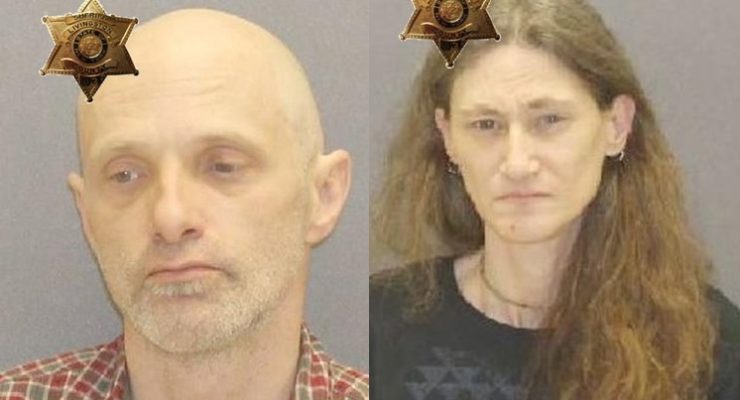 LIVONIA – The man who was arrested and later had charges dismissed in a highly publicized‘creepy clown’ hoax is back in jail, this time on a misdemeanor drug charge for allegedly possessing mushrooms. According to a press release from Livingston County Sheriff Thomas Dougherty, Christopher Hooper, 44, and Linda Templeton, 47, were both charged with misdemeanor Criminal Possession of a Controlled Substance in the Seventh Degree. On Jan. 24, … END_OF_DOCUMENT_TOKEN_TO_BE_REPLACED

LIVONIA – The dog passed away due to complications following an alleged kick to its leg by the formerly high-profile defendant in last year's 'clown' incident at Vitale Park. The Livingston County Sheriff's Office arrested Christopher Hooper, 44, for misdemeanor Cruelty to Animals after the dog's leg had to be amputated due to the injury. Now, Livingston County District Attorney Greg McCaffrey says he is reviewing the case to see if escalated … END_OF_DOCUMENT_TOKEN_TO_BE_REPLACED 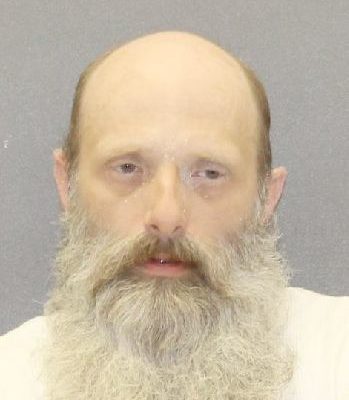 LIVONIA – The man who was arrested and later had charges dismissed in a highly publicized 'creepy clown' hoax is back in jail, this time on an animal cruelty charge. According to an accusatory instrument filed in Livonia Town Court, the Sheriff's Office arrested Christopher Hooper, 44, for misdemeanor Cruelty to Animals. The Sheriff's Office investigation alleges that on or about Nov. 17, Hooper kicked his girlfriend's brown terrier mix in … END_OF_DOCUMENT_TOKEN_TO_BE_REPLACED 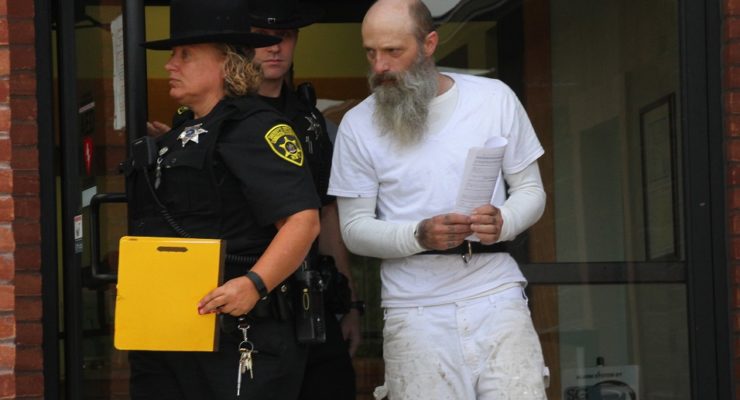 LIVONIA – A justice dismissed the criminal charge against the Lakeville man arrested in October for a 'creepy clown' prank that doubled law enforcement patrols at and around local schools. Livingston County Chief Public Defender Marcea Clark Tetamore confirmed that the misdemeanor Falsely Reporting an Incident in the Third Degree charge against Christopher Hooper, 43, was dropped Tuesday night by Justice Robert Lemmen after a motion by … END_OF_DOCUMENT_TOKEN_TO_BE_REPLACED

LIVONIA – The man who terrified Livingston County with a single photoshop hoax paints an increasingly bizarre portrait of himself. Christopher Hooper, 43, said at arraignment in Livonia Town Court Tuesday that he is a painter and parolee who lives with his parents in Lakeville. His Facebook profile, rife with disturbing images of fire, obscene gestures and creepy clowns, teems with images of the word 'outlaw' in various contexts. "I'm a … END_OF_DOCUMENT_TOKEN_TO_BE_REPLACED