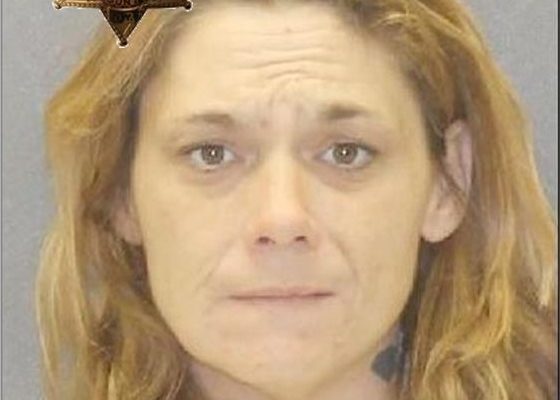 LIVINGSTON COUNTY – A Geneseo resident admitted to a felony charge Tuesday morning for stealing over $200 in razor blades and red bull from Wegmans. Christina Schultz, 41, pled guilty to felony Attempted Burglary in the Third Degree. Schultz appeared in court on her own accord Tuesday, having been released from custody on bail. She answered Judge Robert Wiggins' questions with 'yes, sir' or 'no, sir' and choked back tears when asked how she … END_OF_DOCUMENT_TOKEN_TO_BE_REPLACED

GENESEO – A Geneseo woman who was allegedly banned from Wegmans is now under arrest for felony burglary for stealing razor blades and energy drinks. According to a press release from Livingston County Sheriff Thomas Dougherty, Christina Schultz, 40, is now facing a felony Burglary in the Third Degree charge and a misdemeanor Petit Larceny charge. On Nov. 2, Deputy Bill Cartwright responded to Wegmans in Geneseo for a shoplifting complaint … END_OF_DOCUMENT_TOKEN_TO_BE_REPLACED