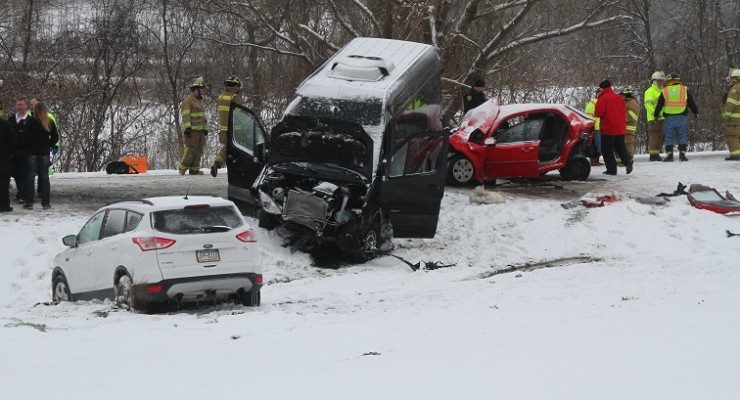 MOUNT MORRIS – The Livingston County Sheriff's Office's preliminary investigation has found that the large tour van involved in Monday morning's accident crossed the center line into the oncoming lane on Rte. 36 and struck an oncoming vehicle head-on, killing its driver. According to a press release from Livingston County Sheriff Thomas Dougherty, the van was being operated by Lin Hou, 26, of Flushing, NY and was traveling southbound on Rte. … END_OF_DOCUMENT_TOKEN_TO_BE_REPLACED 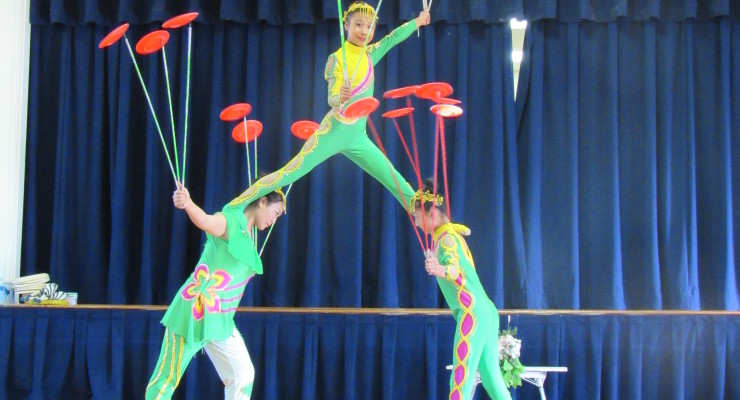 AVON – St. Agnes School was treated by a truly spectacular talent group who hail from China to put on a show for the students and local community members as part of the Fine Arts and Cultural Enrichment Program. According to a press release from St. Agnes School, the four acrobats, ranging in age from 14 to 30 years old, seemed to defy the impossible with their flawless athleticism and balance. The acrobats tumbled, juggled and unicycled to … END_OF_DOCUMENT_TOKEN_TO_BE_REPLACED