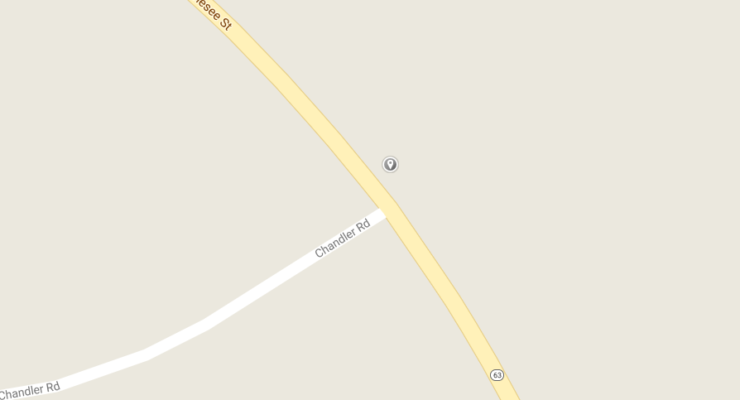 YORK – A rollover accident injured a father and daughter on Sunday. According to Livingston County Chief Deputy Matt Burgess, the driver was headed north on Rte. 63 when he was distracted and swerved to avoid a collision. "Our investigation shows that driver was distracted by his daughter," said Burgess. "Another vehicle was waiting in his lane to turn left onto Chandler Road and he swerved to avoid a collision, leaving the northbound lane … END_OF_DOCUMENT_TOKEN_TO_BE_REPLACED 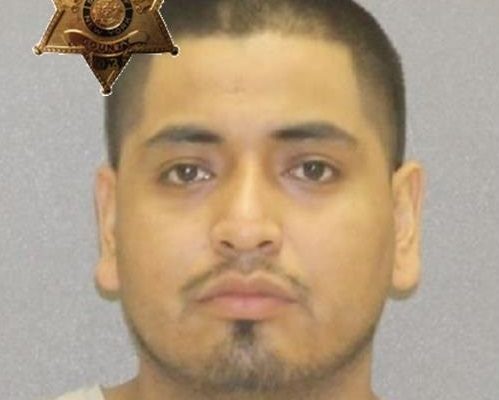 YORK – The Livingston County Sheriff's Office arrested a Brooklyn man who is believed to be in the country illegally for allegedly driving while under the influence of drugs with a child in the vehicle on Rte. 63. According to a press release from Sheriff Thomas Dougherty, Brandon Abriz, 22, was arrested for felony DWAI under Leandra's Law, misdemeanor DWAI Drugs, misdemeanor Endangering the Welfare of a Child, and violations including … END_OF_DOCUMENT_TOKEN_TO_BE_REPLACED

UPDATE: Sheriff's Office Identifies Victim of Fatal York Crash YORK – A rear-end collision took the life of one person and injured another Thursday afternoon on Rte. 63 at Chandler Road. According to the Livingston County Sheriff's Office, one person passed away at the scene. Another person was transported to the hospital with injuries. One vehicle was northbound on Rte. 63 slowed or stopped in the area of Chanler Road when the SUV rear … END_OF_DOCUMENT_TOKEN_TO_BE_REPLACED