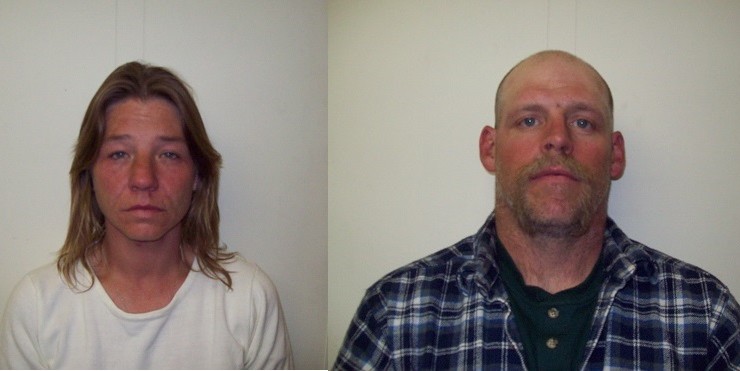 NUNDA – A pair of runaways wanted in Idaho for drug charges were arrested late Friday afternoon by the Nunda Police Department and New York State Police when it was found that they had moved into a residence on Newville Road. According to a press release from Nunda Police Chief Jeffrey Wilcox, police were tipped off that Chad Bowman, 40, and Samantha Bowman, 37, who are both wanted out of Bonner County, Idaho, were apparently living on … END_OF_DOCUMENT_TOKEN_TO_BE_REPLACED