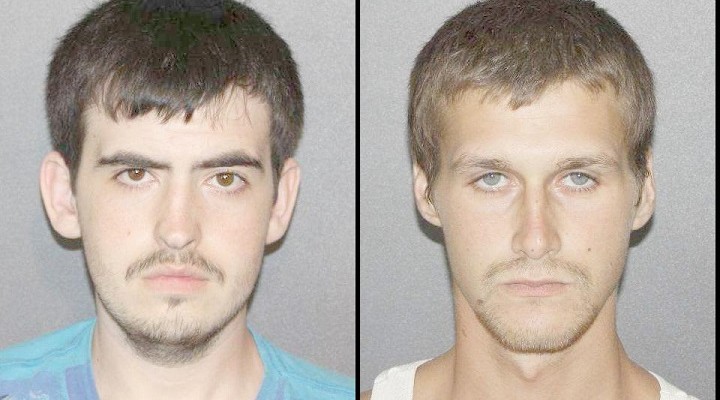 AVON – Two men from Wellsville, NY were arrested for heroin possession on Lakeville Road after a traffic stop by Livingston County Sheriff's Deputies and a canine officer. According to a press release from Livingston County Undersheriff Matthew Bean, Sheriff Thomas Dougherty advises that Mark Dowd, 22, and his passenger, Jonathan Prescott, 24, were arrested for Criminal Possession of a Controlled Substance in the Seventh Degree, an A … END_OF_DOCUMENT_TOKEN_TO_BE_REPLACED 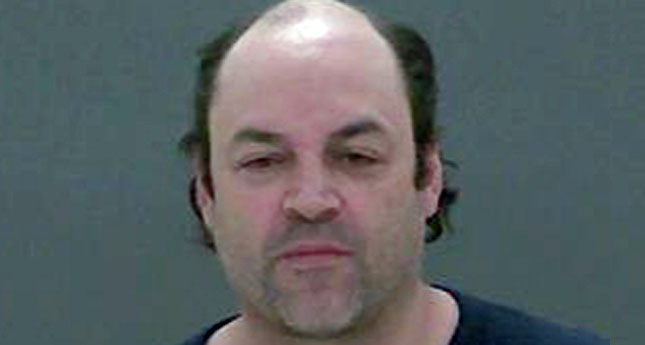 LIVINGSTON COUNTY — A high speed chase that included speeds in excess of 100 mph resulted in a Dansville man being charged with felony DWI, felony aggravated unlicensed operation of a motor vehicle, and numerous other charges. According to a press release from Livingston county Sheriff Thomas Dougherty, David Sharpe, 45, was arrested after Deputy Caleb Cutting attempted to pull Sharpe over for allegedly speeding in Geneseo on Lakeville Road … END_OF_DOCUMENT_TOKEN_TO_BE_REPLACED