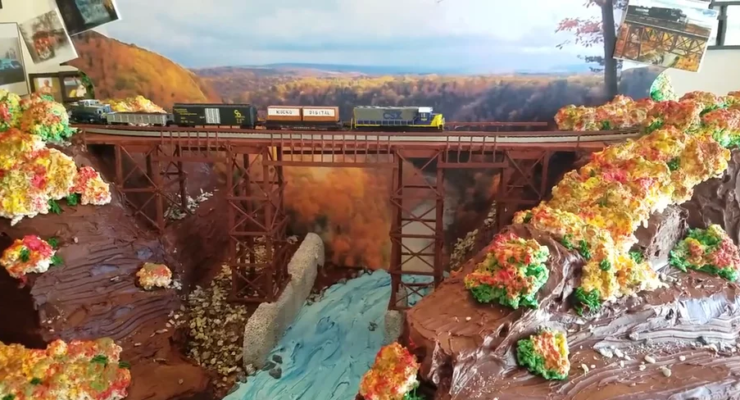 AVON – The Cake Place, now known nationwide for their stunning edible artwork, put together a true masterpiece to commemorate the end of an era, the trestle bridge at Letchworth State Park's upper falls. Dedicated park goers know that the iconic trestle bridge will be torn down and rail traffic will go to the new arch bridge that has been built over the past two years. "According to NS source: After 142 years of service, the Portageville … END_OF_DOCUMENT_TOKEN_TO_BE_REPLACED 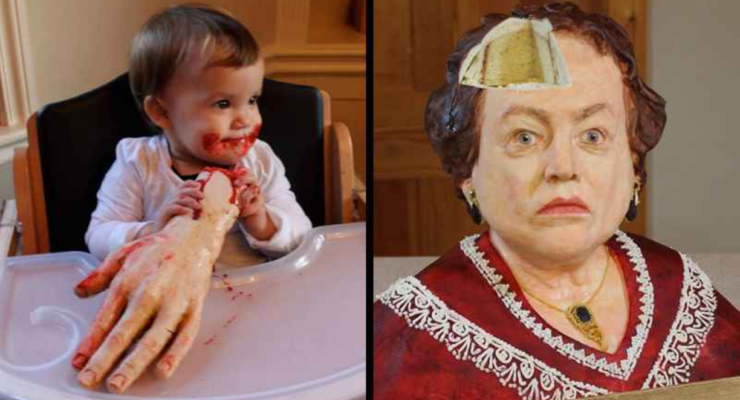 NUNDA – A Nunda cake artist is getting national attention for her strange and creepy cakes. According to our news partners News10NBC, baker Katherine Dey made Buzzfeed Food and the national food blog INSIDER Dessert. "I've always loved anatomy, so making a heart cake or a brain cake or an eyeball, muscles," Dey said to INSIDER Dessert. "Those are all fun topics for me." The cakes look like human body parts and creepy faces and heads. … END_OF_DOCUMENT_TOKEN_TO_BE_REPLACED

GENESEO – The Geneseo Police Department arrested a local woman for allegedly stealing several items from Walmart, including a cake and a soda. According to a press release from Geneseo Police Chief Eric Osganian, Nicole Adamson, 26, was arrested for misdemeanor Petit Larceny. The allegedly stolen items, including a shirt and the sweets, were valued at $35.89. Officer Jeff Szczesniak handled the arrest. Police released Adamson to … END_OF_DOCUMENT_TOKEN_TO_BE_REPLACED