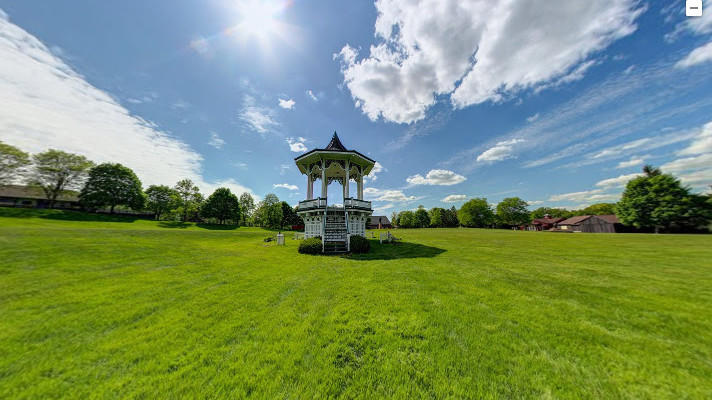 MUMFORD – Genesee Country Village and Museum, in partnership with Google Trusted Agency, Business Photos America, has announced that the entire campus, both inside and out, has been photographed and is now available as a virtual tour accessible from your desktop, tablet and smartphone. According to a press release from GCV&M, over a period of six weeks and some 40 hours of shooting, Business Photos America captured more than 700 panoramic … END_OF_DOCUMENT_TOKEN_TO_BE_REPLACED