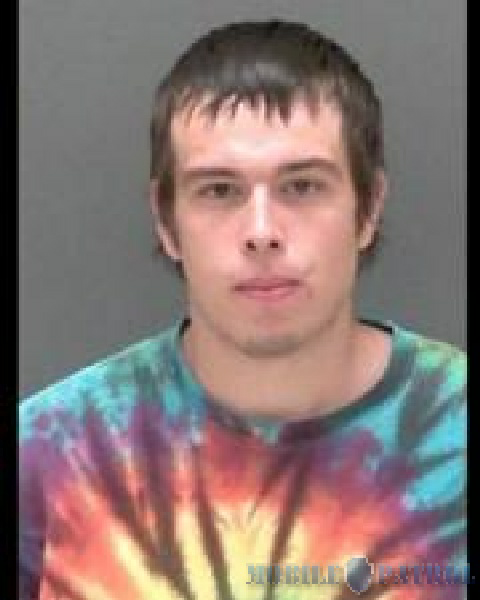 SPRINGWATER – A young man who was caught stealing from a Springwater store in an apparent act of desperation was sentenced in court on Thursday. Thomas Farley, 23, was arrested in July by New York State Police after stealing premade sandwiches, cigarettes, and some Reeses peanut butter cups, claiming that he did it out of desperation for food. The court was unsympathetic, however, saying that a person in that position has plenty of ways to … END_OF_DOCUMENT_TOKEN_TO_BE_REPLACED 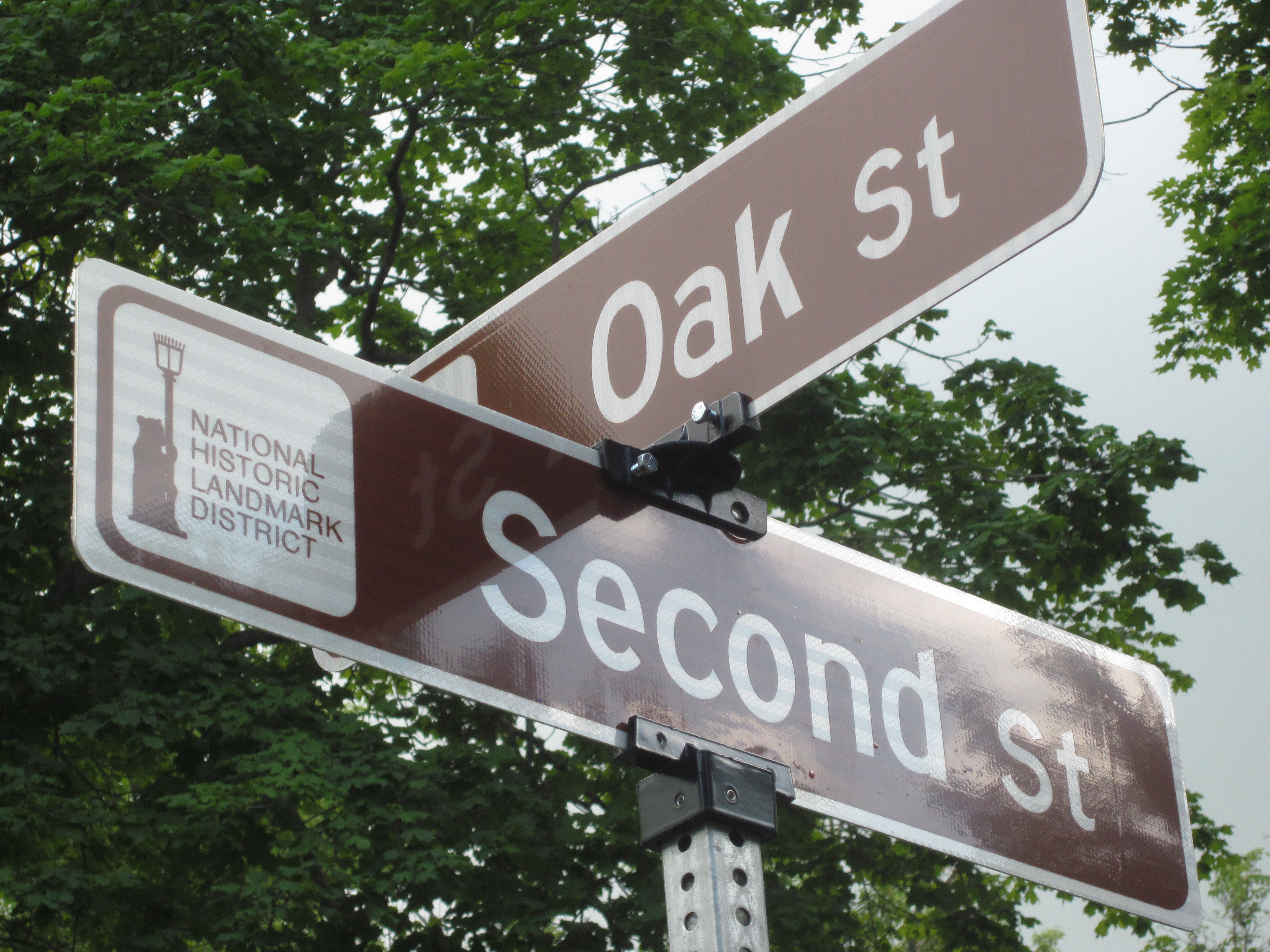 GENESEO – Four cars were burglarized Tuesday night in the Village of Geneseo. All of the vehicles were left unlocked with GPS devices, credit cards, and money inside. The Geneseo Police Department is investigating, but Police Chief Eric Osganian reminds residents to lock up their belongings at night. "It is always unfortunate when this happens because it is often preventable," said Chief Osganian. "It does happen every once in awhile. We … END_OF_DOCUMENT_TOKEN_TO_BE_REPLACED