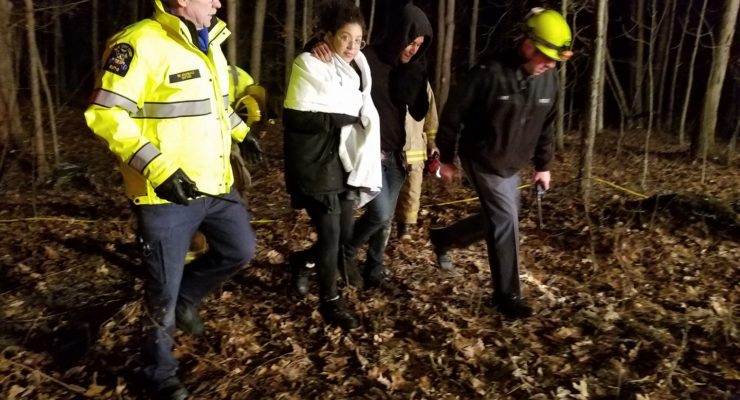 LIVINGSTON COUNTY – Two Buffalo-area residents, their mastiff and bulldog needed Sunday's rope rescue after they tried to save their slipping dogs themselves. According to a press release from NYS Parks Police, the investigation determined that one of the dogs slipped on an icy patch in the area of Hogsback Overlook and broke away from his leash, slipping into the ravine. The second dog also broke free following the first. The couple then … END_OF_DOCUMENT_TOKEN_TO_BE_REPLACED