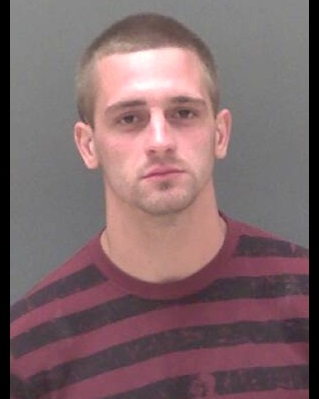 LIVINGSTON COUNTY – The attorney for one of the three 'Mac Salad Bandits' was already anticipating sentence possibilities as her client waived his right to Grand Jury review of his case and proceeded with arraignment by Superior Court Information. Timothy Walker Jr., 23, of Idaho, was arraigned on Burglary in the Third Degree, Criminal Mischief in the Third Degree, and Grand Larceny in the Fourth Degree charges Tuesday morning for the alleged … END_OF_DOCUMENT_TOKEN_TO_BE_REPLACED 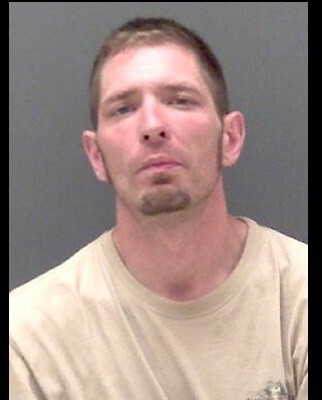 LIVINGSTON COUNTY – One of the three 'Mac Salad Bandits' has been indicted by a Grand Jury on Burglary and Forgery charges stemming from two separate incidents, including the alleged Mother's Day burglary at Build-A-Burger restaurant in Mount Morris. Matthew Sapetko, 34, of Mount Morris, was arraigned Tuesday morning on Burglary in the Third Degree, Grand Larceny in the Fourth Degree, and Criminal Mischief in the Third Degree charges for the … END_OF_DOCUMENT_TOKEN_TO_BE_REPLACED