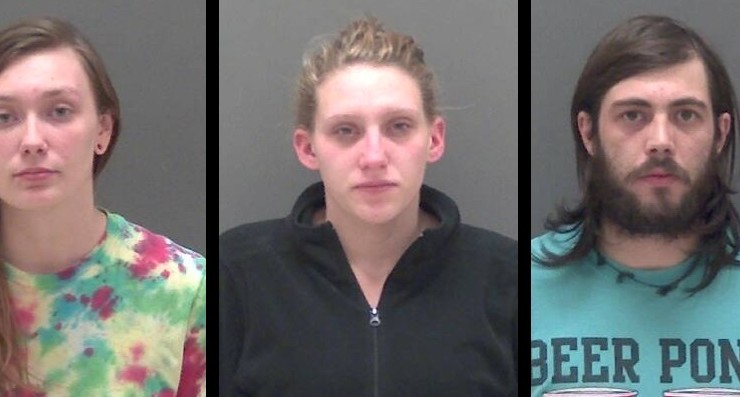 AVON – Three Livingston County residents, including two teenagers, were arrested on Saturday on drug charges after Livingston County Sheriff's Deputies found crack cocaine in their car and sewn into one of the teen's clothing when she was checking into jail. According to a press release from Sheriff Thomas Dougherty, Brent Pierce, 30, of Caledonia, Brittnee Dubowyk, 19, of Lakeville, and Teara Fitchette, 19, of Avon, were arrested for Criminal … END_OF_DOCUMENT_TOKEN_TO_BE_REPLACED 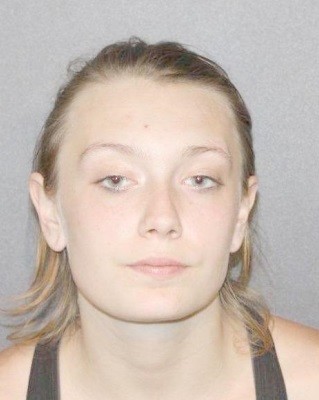 AVON – A resident of Lakeville and a resident of Caledonia were arrested by the Livingston County Sheriff's Office on Monday on drug charges for allegedly having marijuana and psychedelic mushrooms in their car on Lakeville Road. According to a press release from Sheriff Thomas Dougherty, Brittnee Dubowyk, 19, Lakeville was charged with Criminal Possession of a Controlled Substance in the Seventh Degree, an A misdemeanor, and Unlawful … END_OF_DOCUMENT_TOKEN_TO_BE_REPLACED