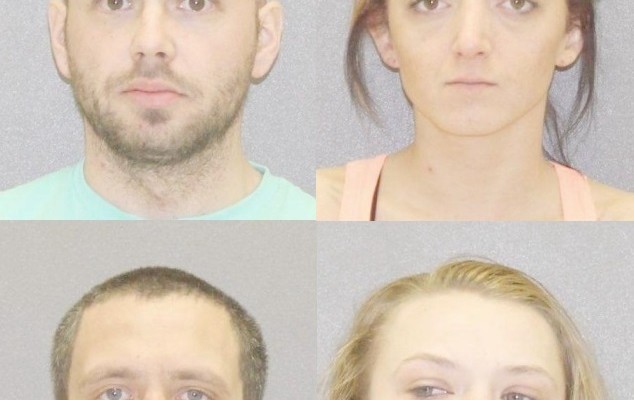 AVON – The Livingston County Sheriff's Office arrested four Steuben County residents on drug charges on Sunday for allegedly possessing a slew of drugs on 390. According to a press release from Sheriff Thomas Dougherty, Hornell residents Joseph Pollizi, 30, and Joshua Owens, 32, Avoca resident Valentina Harris, 24, and Cameron resident Brittany Hunt, 25, were all arrested for misdemeanor Criminal Possession of a Controlled Substance in the … END_OF_DOCUMENT_TOKEN_TO_BE_REPLACED 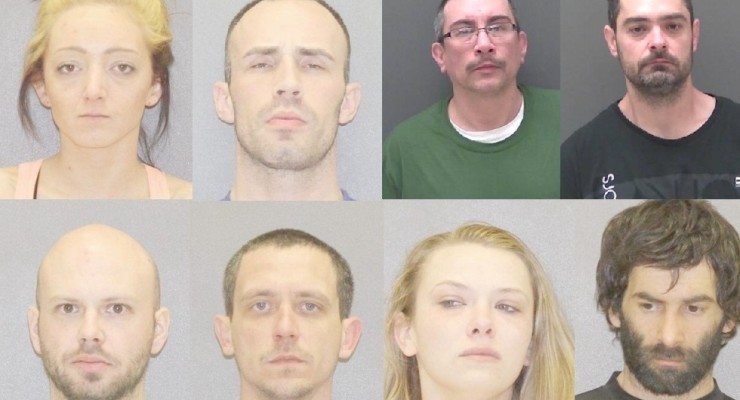 LIVINGSTON COUNTY – The Livingston County Sheriff's Office arrested a total of eight people over the weekend for drug crimes. According to a press release from Sheriff Thomas Dougherty, eight subjects were arrested for misdemeanor or felony drug related charges due to proactive enforcement efforts by Deputies over the weekend. “I continue to be impressed and so proud of our Deputy Sheriffs,” stated Sheriff Dougherty. “Their proactive self … END_OF_DOCUMENT_TOKEN_TO_BE_REPLACED