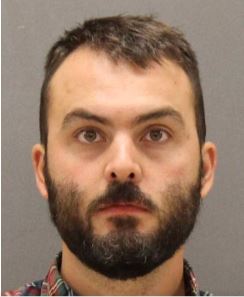 GENESEO – A Lima man was arrested by the Geneseo Police Department after being charged with DWI and then allegedly became hostile when he resisted arrest. According to a press release from Geneseo Police Chief Eric Osganian, Officer Zachary Hinkson arrested Brendan Witherspoon, 26, of Lima, for Driving While Intoxicated, Failure to Yield the Right of Way, and Resisting Arrest on Lakeville Road, after he was found to be DWI then resisted and … END_OF_DOCUMENT_TOKEN_TO_BE_REPLACED