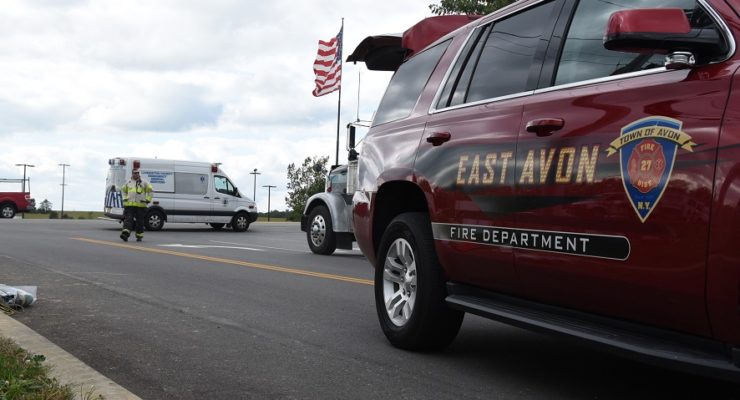 AVON – A pipe on a construction site broke a construction worker's leg Thursday afternoon in the area of 390 Exit 9. According to first responders at the scene, the emergency call reporting a male construction worker about 28 years old with a broken leg went out at approximately 3:30 p.m. "The pipe blew off on him and broke his leg," said East Avon Fire Chief Chris Batzel. "When we arrived we found it was a compound … END_OF_DOCUMENT_TOKEN_TO_BE_REPLACED