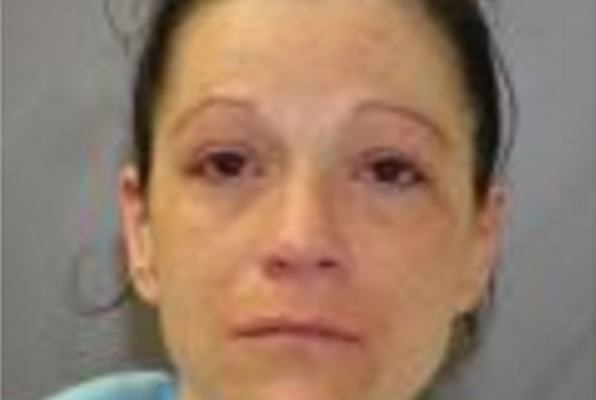 NYLON – New York State Police arrested a Wayland woman on a felony burglary charge for allegedly breaking into a stranger's house and stealing. According to a press release from New York State Police, Nichole Gailey, 36, was arrested for felony Burglary in the Second Degree. On Feb. 20, a person reported to Troopers that the day before at about 2:30 p.m., an 'unknown female' was inside his residence. The complainant said that the woman did … END_OF_DOCUMENT_TOKEN_TO_BE_REPLACED