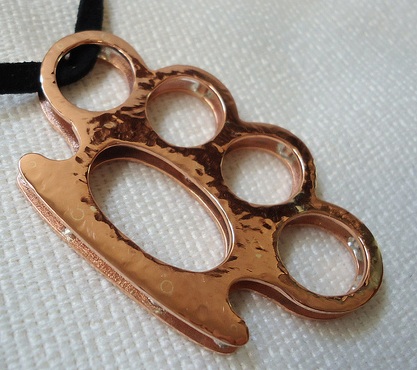 LIVINGSTON COUNTY – A Retsof man was sentenced to more than a year of state prison following a guilty verdict at trial on Felony weapons possession charges. Dansville police who responded to a reported domestic disturbance in Dansville in February 2014 found that he had a novelty metal belt buckle in his pocket, which was shaped like brass knuckles. On Tuesday, County Judge Robert Wiggins sentenced Christopher Wilmet, 26, to 18 months in state … END_OF_DOCUMENT_TOKEN_TO_BE_REPLACED