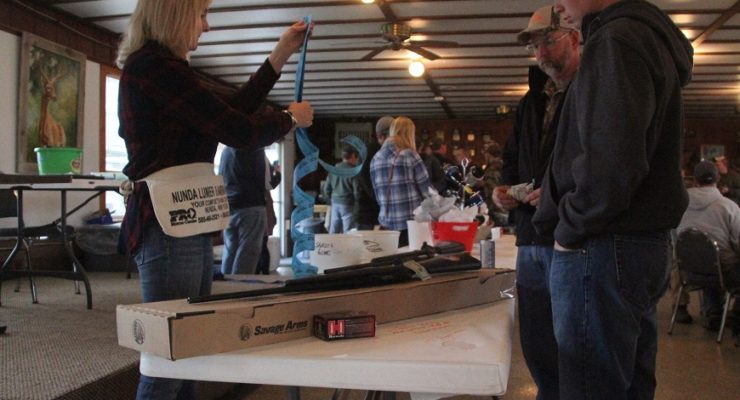 LIVINGSTON COUNTY – Dozens of Livingston County residents took to the woods in the pouring rain Saturday morning to do their best in a competition for charity that is quickly becoming a tradition in memory of a loved friend and neighbor. Far from their cozy homes, these hunters brought back as many squirrels as possible to benefit Wings Flights of Hope. This was the fourth annual squirrel hunting tournament organized by the family of Branden … END_OF_DOCUMENT_TOKEN_TO_BE_REPLACED 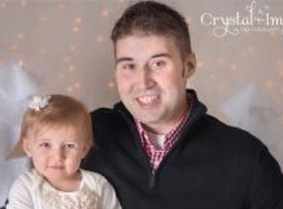 The following is an obituary from Rector Hicks Funeral Home for former Livingston County Sheriff's Deputy Branden Merrick. Branden W. Merrick, 28 left this world to grace Heaven on January 27, 2016. He was born on March 3, 1987 growing up in Groveland NY, where he learned his love of the outdoors; hunting, camping, snowboarding, riding four wheelers and the simple pleasures of family and friends around a campfire. He graduated from Geneseo … END_OF_DOCUMENT_TOKEN_TO_BE_REPLACED