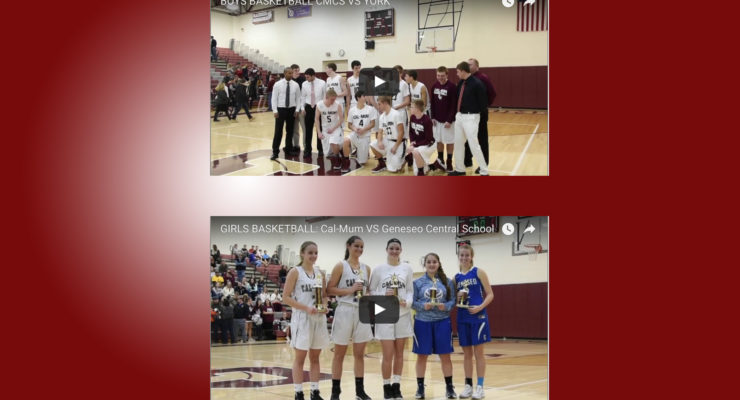 CALEDONIA — It was a historical tournament as the the Caledonia Raiders won both the boys and girls high school basketball holiday tournament. In the boys final the Raiders defeated the York Golden Knights 63-57. York came into the game slightly favored but hot shooting from Cal-Mum including 5 - 3's and 23 points from Richard Estes kept the Raiders in front. York was led by Clay Cutting who had 22 points and 5 assists. "Cal-Mum had a great … END_OF_DOCUMENT_TOKEN_TO_BE_REPLACED