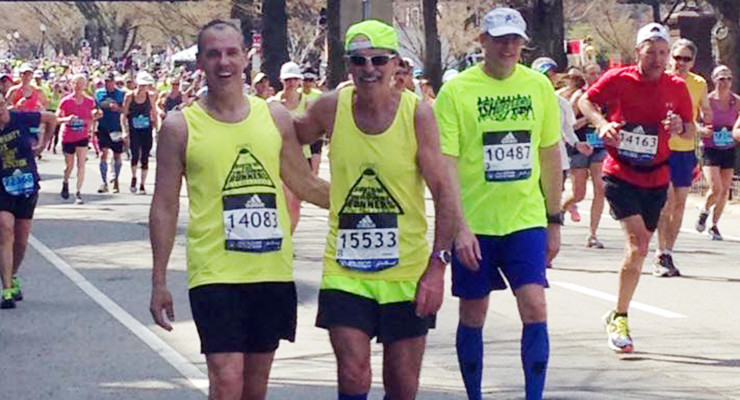 LIVINGSTON COUNTY — Livingston County residents shined along with the sun as they completed the 2016 Boston Marathon. Eight Livingston County residents, including Dave Coyne who started his amazing 45th Boston Marathon, toed the line in the oldest continuously run marathon in the United States. "It was a tough day. It was real hot early off the shore and then later cooled down as we faced head winds later in the race," said Coyne who … END_OF_DOCUMENT_TOKEN_TO_BE_REPLACED