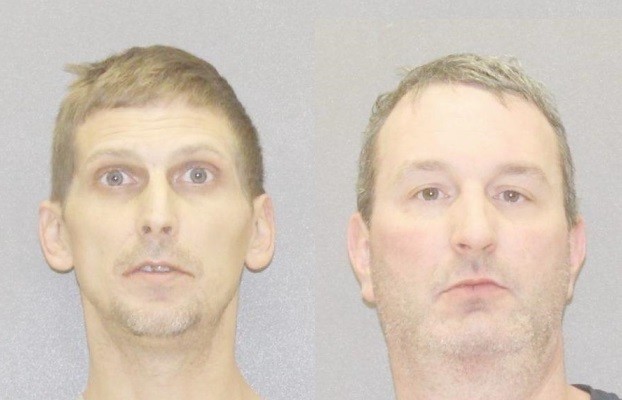 AVON – Two Perry residents were arrested on drug charges after a traffic stop by the Livingston County Sheriff's Office on I-390 as part of Operation Safe Interstate. According to a press release from Sheriff Thomas Dougherty, John Mason, 43, and Todd Bogert, 39, were arrested for misdemeanor Criminal Possession of a Controlled Substance in the Seventh Degree and Unlawful Possession of Marijuana. On Jan. 18 at approximately 8:43 p.m., … END_OF_DOCUMENT_TOKEN_TO_BE_REPLACED