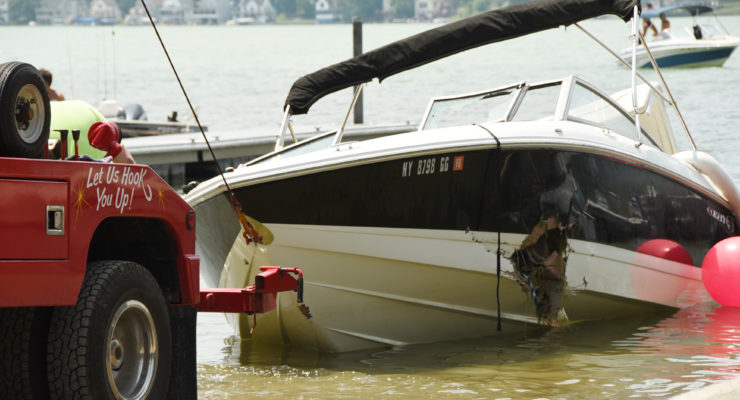 CONESUS LAKE — The boat that sunk after a collision on the night of the Conesus Lake Ring of Fire was recovered this afternoon. The incident, first reported by the Genesee Sun occurred at approximately 11:15 p.m shortly after the 3rd of July firework show at the north end of the lake. The Sheriff's Marine unit arrived to the scene they found 11 people to be in the water including young children as young as 3-years-old. Deputy Ken Ippolito and … END_OF_DOCUMENT_TOKEN_TO_BE_REPLACED