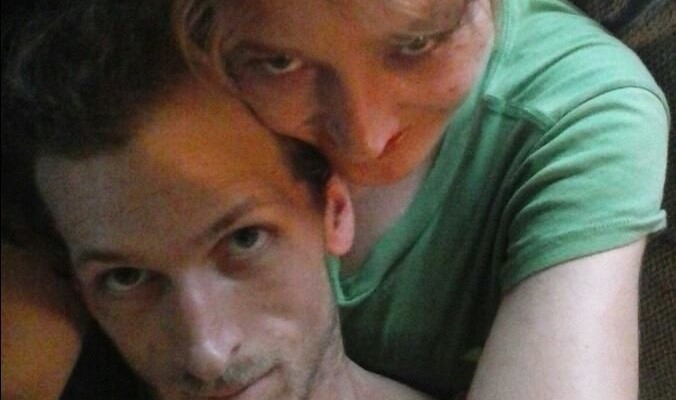 DANSVILLE – One of the engaged pair from Painted Post and Elmira who were arrested on I-390 has also been implicated in at least one Livingston County burglary, in which electric generators were taken from a barn in North Dansville. According to a press release from Livingston County Sheriff Thomas Dougherty, Adam Vancise, 34, of Painted Post, NY, was charged with Burglary in the Third Degree, a D felony, Criminal Possession of a Precursor of … END_OF_DOCUMENT_TOKEN_TO_BE_REPLACED