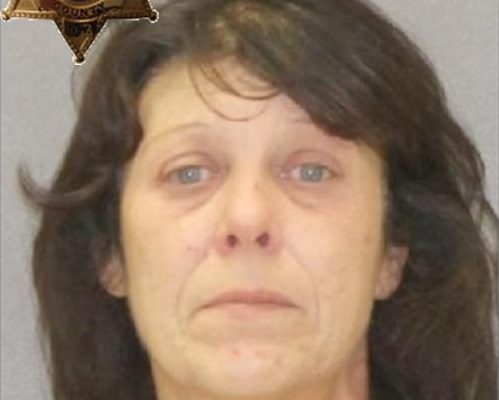 YORK – The Livingston County Sheriff's Office arrested a Painted Post woman for allegedly driving while her ability was impaired by a narcotic. According to a press release from Sheriff Thomas Dougherty, Beth Fletcher, 51, was arrested for misdemeanor Driving While Ability Impaired by Drugs. On Nov. 6, 2016 the Sheriff's Office dispatched Deputy Brandan Flickner of the Sheriff’s STOP DWI Unit to Genesee Street in the Town of York to … END_OF_DOCUMENT_TOKEN_TO_BE_REPLACED