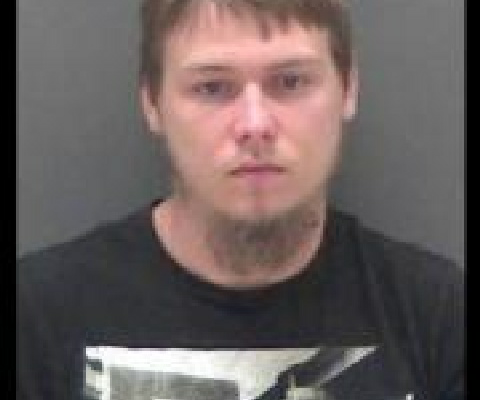 LIVINGSTON COUNTY – A man was sentenced to jail Thursday morning for violating the terms of his probation by drinking at the beer tent at the Hemlock Fair. Michael Northrop, 21, was sentenced to nine months in jail on a Violation of Probation after a Livingston County Probation Officer found that he was drinking alcohol at the beer tent, and a breath test found that he had consumed alcohol. Judge Dennis Cohen asked if Northrop truly believed … END_OF_DOCUMENT_TOKEN_TO_BE_REPLACED 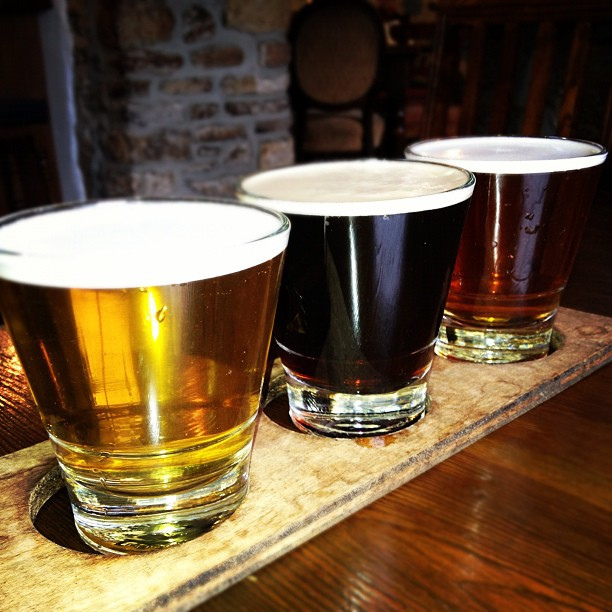 Reading this on your phone or tablet? Download our new app on Google Play and the Apple store. GENESEO – This year will be the first Summerfest ever to get a taste of delicious local beers and wines at a beer tent set up at the Village Park next to the musicians' stage, which will feature diverse and colorful breweries and wineries from across the Genesee Valley and Finger Lakes region. According to the Geneseo Rotary Club, which with the … END_OF_DOCUMENT_TOKEN_TO_BE_REPLACED