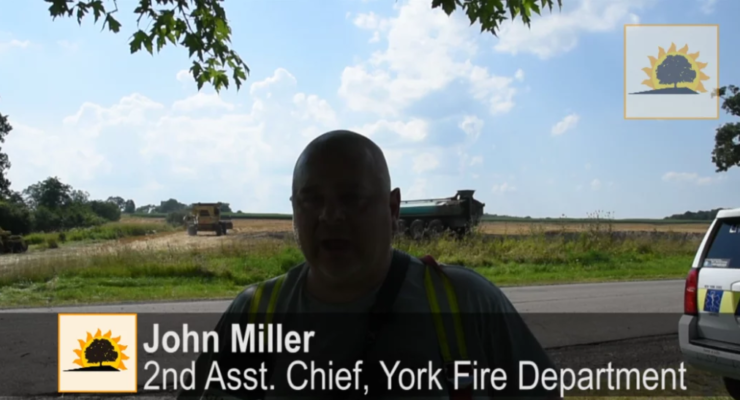 YORK – A farmer helped firefighters put out a fire that swept up to 10 acres of his wheat field on River Road Wednesday afternoon. The emergency call went out at about 2:48 p.m. reporting a wheat field fire on River Road at Craig Road. John Miller, Second Assistant Chief for the York Fire Department, said that the farmer's help was a huge advantage. He said that the cause of the fire was a bad bearing in a combine that was working in … END_OF_DOCUMENT_TOKEN_TO_BE_REPLACED 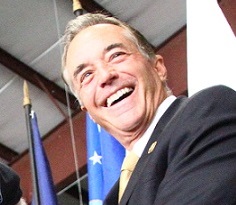 NYLON – Congressman Chris Collins hosted a press conference Monday to present legislation that would limit the authority of New York State to regulate or tax sales of rifles or shotguns. According to a press release from Collins' office, local, county and state officials join Collins in backing this legislation, called the 'Second Amendment Guarantee Act' (SAGA), which would serve as a means to repeal the New York Secure Ammunition and … END_OF_DOCUMENT_TOKEN_TO_BE_REPLACED 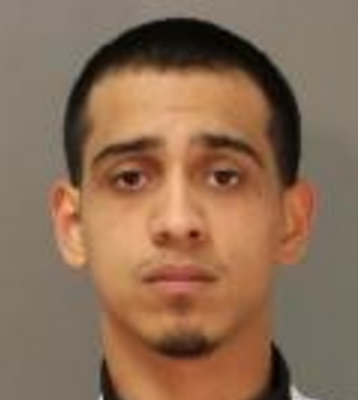 GROVELAND – New York State Police arrested a West Bloomfield man after he allegedly seriously beat and injured another man using a baseball bat. According to a press release from the NYS Police, Jimmy Corella, 25, was arrested for felony Assault in the Second Degree, felony Reckless Endangerment in the First Degree, and misdemeanor Criminal Possession of a Weapon in the Fourth Degree. The main dispute occurred at the alleged victim’s … END_OF_DOCUMENT_TOKEN_TO_BE_REPLACED