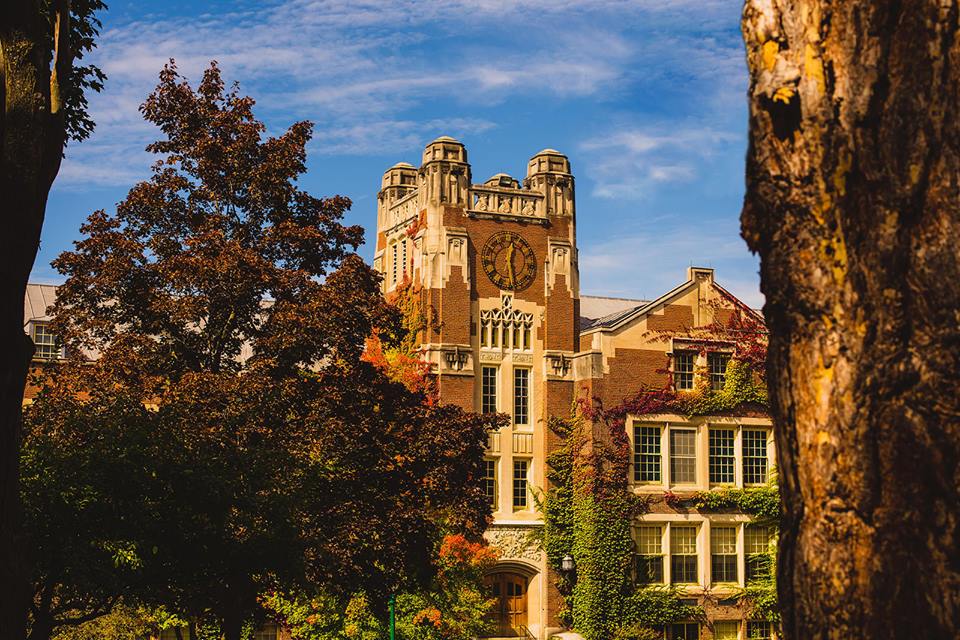 GENESEO – SUNY Geneseo President Denise Battles condemned hate messages that were allegedly sent to multiple students. Battles sent the following message to students and staff: "To the SUNY Geneseo community: 'It has come to our attention that a number of Geneseo students have received offensive text and voicemail messages. These reported activities, which reference race and religion of the recipients, are similar to those being sent to … END_OF_DOCUMENT_TOKEN_TO_BE_REPLACED 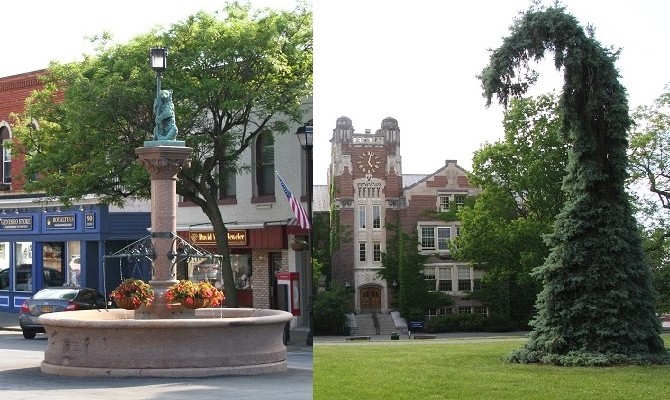 GENESEO – After more than a year in limbo, the coalition between SUNY Geneseo and the Village of Geneseo has a bright future. When SUNY Geneseo President Denise Battles took office a year ago, she said that she wanted to re-evaluate the viability of the Healthy Campus Community Coalition, which seeks to reduce alcohol abuse and incidents that stem from alcohol abuse. It appears that the college still considers the coalition useful. "We … END_OF_DOCUMENT_TOKEN_TO_BE_REPLACED 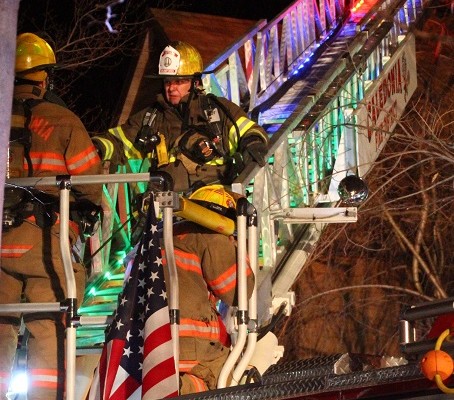 CALEDONIA – A homeowner on McKenzie Road may have helped save her own home Friday night when a fire in her wood stove began to heat up and burn the house around her chimney. Homeowner Michelle Lemen was alone when she saw fire spreading into her walls and red light coming out of the chimney at about 9:05 p.m. "My husband was working late so I was home alone when I saw fire between the wall and chimney," said Lemen. "I saw red light coming … END_OF_DOCUMENT_TOKEN_TO_BE_REPLACED 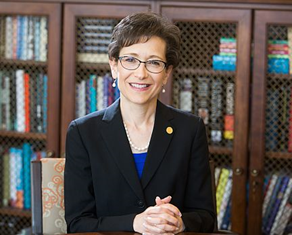 GENESEO – The American Council on Education (ACE) elected SUNY Geneseo President Denise A. Battles to their Council of Fellows Board. According to a press release from SUNY Geneseo, she will also serve the first year of her three-year term as Secretary, an elected officer of the Board’s Executive Committee. “I gained valuable experience as an ACE Fellow and am honored to be re-joining this Board to help ensure the ongoing professional … END_OF_DOCUMENT_TOKEN_TO_BE_REPLACED

GENESEO – Newly appointed SUNY Geneseo President Denise Battles officially began her tenure on Wednesday, and awaits a formal inaugural ceremony on October 22 on campus. According to a press release from SUNY Geneseo, Denise Battles began her tenure on Wednesday as SUNY Geneseo’s 13th president after being appointed by the SUNY Board of Trustees in January following a national search, becoming the second woman to lead the college as permanent … END_OF_DOCUMENT_TOKEN_TO_BE_REPLACED