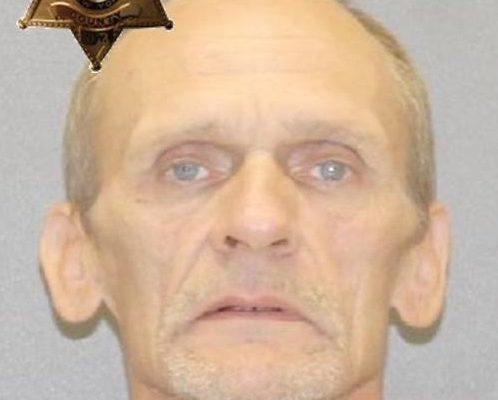 AVON – The Livingston County Sheriff's Office arrested a Bath resident for allegedly driving while impaired and without a license on Rte. 15 (Lakeville Road) and arrested his passenger on a warrant out of Corning. According to a press release from Sheriff Thomas Dougherty, Mark Norton, 58, was arrested for misdemeanor Aggravated Unlicensed Operation in the Third Degree and may face drug charges following the return of lab test results. John … END_OF_DOCUMENT_TOKEN_TO_BE_REPLACED 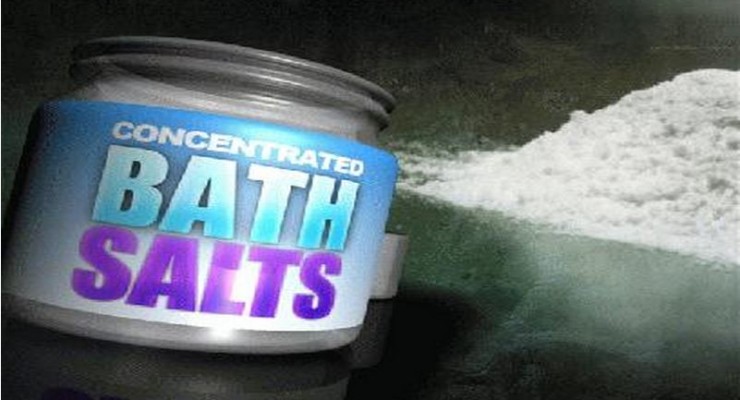 HEMLOCK – A Rochester man was arrested on federal charges on Wednesday after signing for a package containing what he allegedly believed was an active drug ingredient in bath salts, but was actually a controlled delivery by police in May. According to a press release from U.S. Attorney William J. Hochul Jr., Brandon Peralez, 29, of Rochester, was arrested and charged by criminal complaint with Unlawful Importation of and Conspiracy to Import … END_OF_DOCUMENT_TOKEN_TO_BE_REPLACED

HEMLOCK – A local man has apparently admitted to police that he ordered and distributed bath salts from China and now faces Federal drug charges. According to a press release from U.S. Attorney William Hochul Jr's office, Jack Jett, 41, of Hemlock was arrested and charged by criminal complaint with unlawful possession and importation of Alpha PVP, a schedule I controlled substance that is more commonly known as "bath salts." “Some areas … END_OF_DOCUMENT_TOKEN_TO_BE_REPLACED