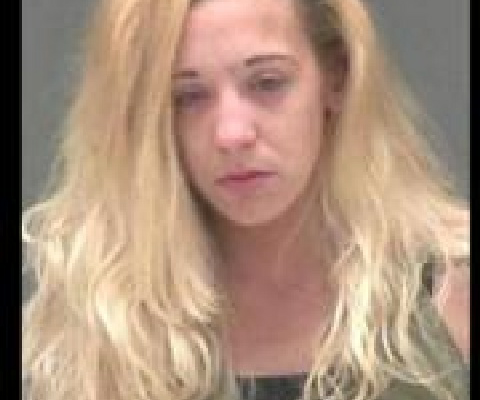 LIVINGSTON COUNTY – A Pavilion woman was sent back to jail Tuesday morning after she was found to have multiple illegal substances in her system by an in-court drug test. Felicia Hirsch, 29, was committed to the Livingston County Jail on increased bail after she was seen clutching her abdomen and nodding off while waiting for her case to be called. Judge Dennis Cohen then ordered an immediate drug evaluation which revealed she was on multiple … END_OF_DOCUMENT_TOKEN_TO_BE_REPLACED 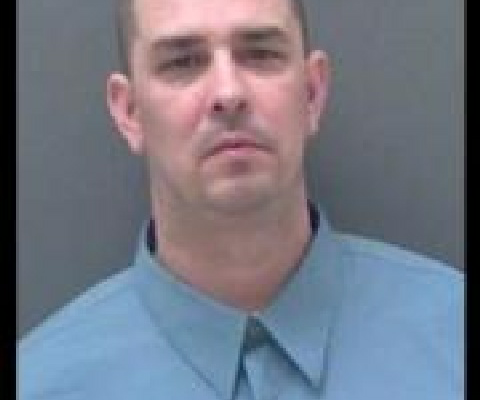 LIVINGSTON COUNTY – A former prison inmate from downstate was sentenced to another year's incarceration Thursday morning at the Livingston County courthouse for sneaking drugs into prison. According to the NYS Department of Corrections, Michael Ezzo, 38, was released from prison in March after he served less than two years for drug possession he committed in Queens, NY, but on Thursday was convicted of Promoting Prison Contraband in the First … END_OF_DOCUMENT_TOKEN_TO_BE_REPLACED