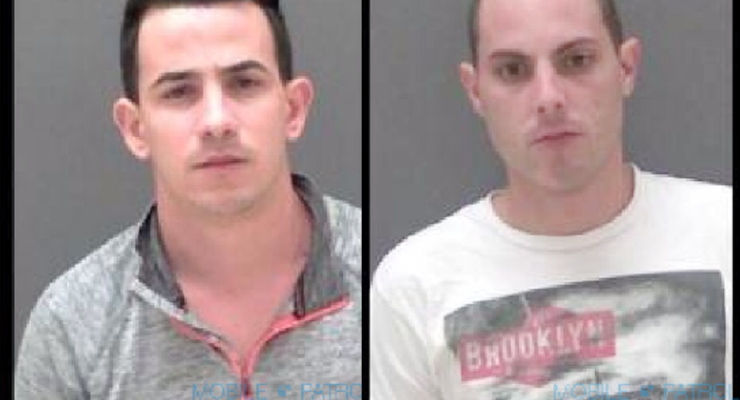 LIVINGSTON COUNTY – Two Florida residents who are allegedly part of a massive Western New York credit card scam were located and arrested by Livingston County Sheriff Thomas Dougherty and later additionally charged by the Avon Police Department for felony identity theft. According to the Sheriff's Office, Juan Pablo Aguila, 25, and Franck Toledo, 30, were both charged with felony forgery and fraud charges by the Avon Police Department and the … END_OF_DOCUMENT_TOKEN_TO_BE_REPLACED 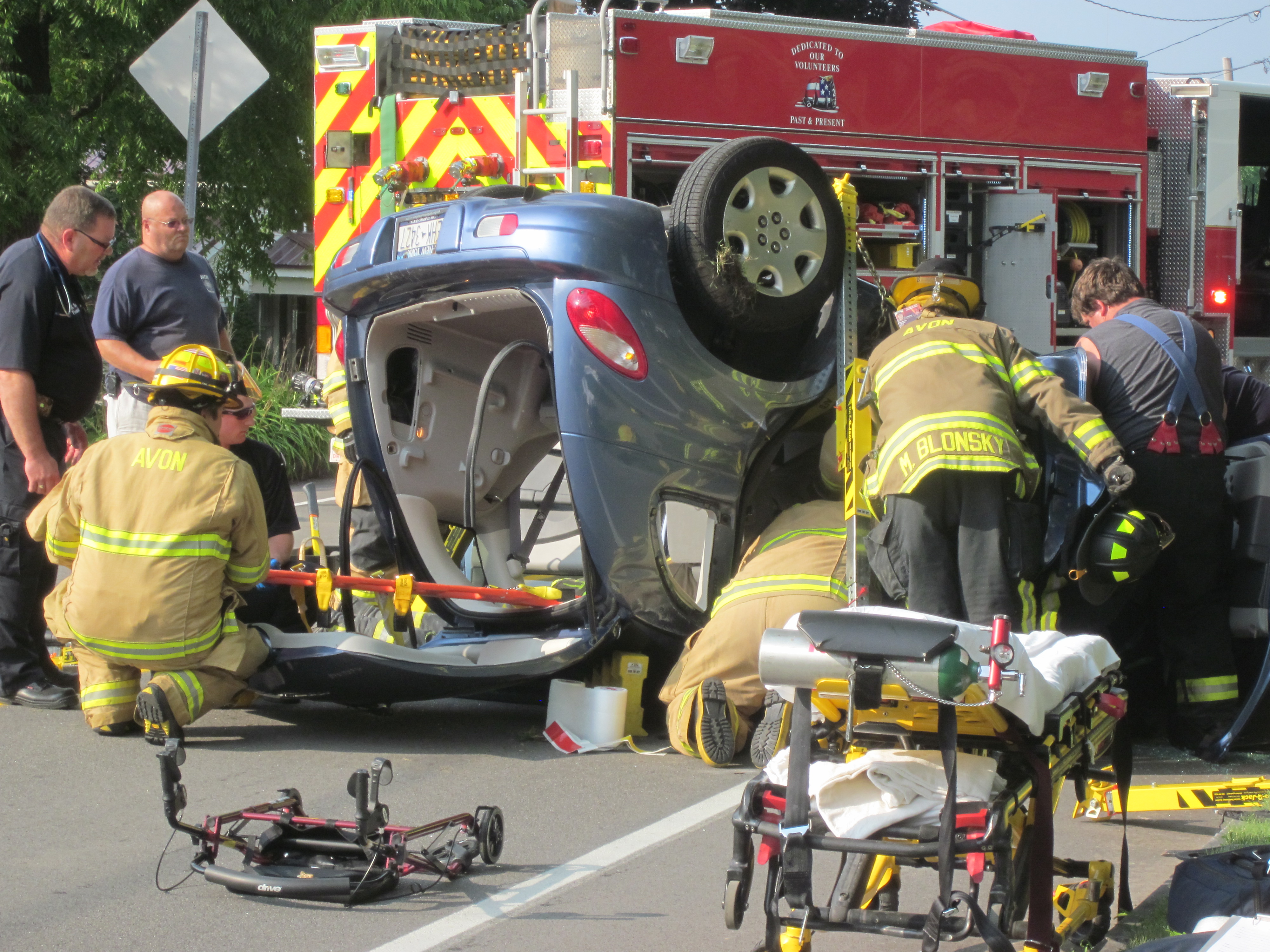 AVON – A car rolled over in the middle of Rochester Road Friday evening after running off the road and striking a tree. Police confirmed that the overturned car contained an elderly couple who were being removed by EMS and Fire crews. Tire tracks could be seen in the grass leading up to the tree, which was stripped of bark in a large patch facing the road. "She's conscious and breathing," said relieved Avon Police Officer Matthew McFadden … END_OF_DOCUMENT_TOKEN_TO_BE_REPLACED