The State DEC announced this week that it is granting permits for shutdown of the Culyerville desalination plant, built to mitigate the environmental impact from the disastrous collapse of the AkzoNobel salt mine in 1992.  There has been no disclosure from Livingston County officials yet of the money settlement on the table.  Local officials have said that they are not interested in plant closure and a monetary settlement, and would rather see … END_OF_DOCUMENT_TOKEN_TO_BE_REPLACED 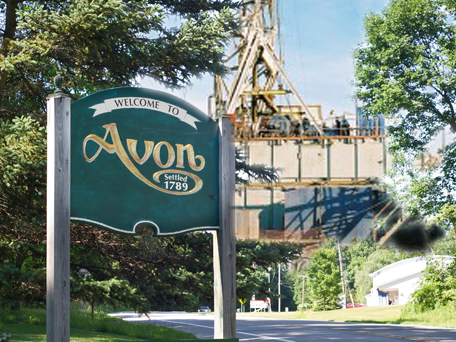 AVON — The first stop on what is to be a yearlong battle on hydrofracking occurred over the weekend, when the natural gas producer Lenape Resources released a letter to leasing landowners stating that the company will "shut in" its existing wells and pipelines in the Town of Avon, effective immediately.In response to the new law banning any new gas exploration, the closing of these resources would mean landowners whose property contains these … END_OF_DOCUMENT_TOKEN_TO_BE_REPLACED