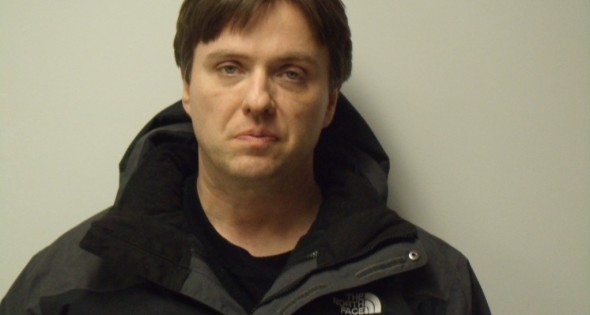 LIVINGSTON COUNTY – A Tyrone, NY resident has been sentenced to prison following his admission to the brutal beating of 90-year-old Paul Isaman of Dansville for his wallet in November. Brad Tunningley, 44, was sentenced on all six charges of District Attorney Greg McCaffrey's indictment, which were originally charged as hate crimes, those being Robbery in the Second Degree, a C felony, two counts of Assault in the Second Degree, a D felony, … END_OF_DOCUMENT_TOKEN_TO_BE_REPLACED 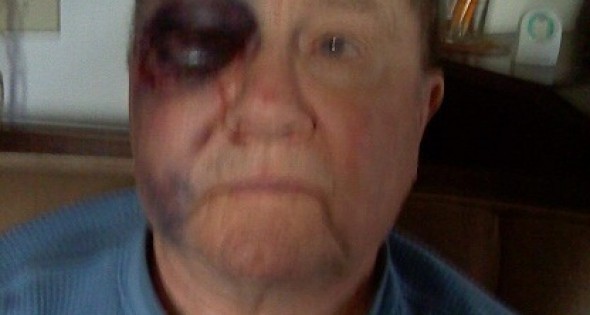 LIVINGSTON COUNTY – The man who was arrested as part of an investigation into the brutal robbery and assault that left 90-year-old Paul Isaman in Dansville with severe bruising and without a wallet in late November was arraigned on several violent felony charges on Monday. Brad Tunningley, 44, is charged with Robbery in the Second Degree, Assault in the Second Degree, Assault against a person older than 65, two counts of Grand Larceny in the … END_OF_DOCUMENT_TOKEN_TO_BE_REPLACED