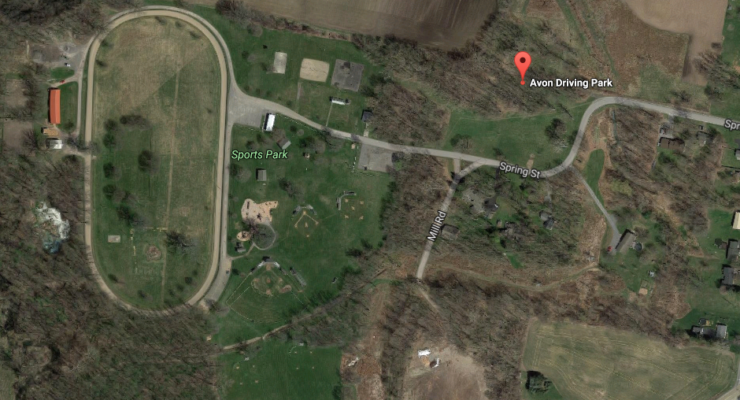 AVON – The Village of Avon plans to sell 30 acres of trees at the Avon Driving Park in anticipation of their untimely deaths due to Emerald Ash Borer (EAB). EAB is a nasty and notorious beetle whose larvae have destroyed hundreds of millions of ash trees in the U.S. since 2002. The bugs have been discovered in Avon, and New York State advisers to the Village say that 80 percent of the ash trees in the park are doomed. "As it has been … END_OF_DOCUMENT_TOKEN_TO_BE_REPLACED