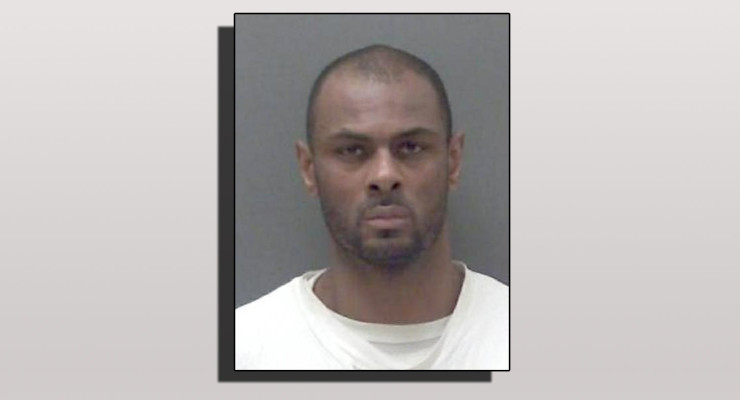 NYLON – Arthur Long, former NBA player and local hoops legend, was found guilty of federal drug trafficking and firearms charges at trial by a federal jury on Thursday, July 16. According to a press release from U.S. Attorney William Hochul Jr., Long, 46, of Rochester, was convicted of Possession with Intent to Distribute Methylone (Ecstasy) and marijuana, Using a Premises for Drug Trafficking and Possession of a Firearm in Furtherance of Drug … END_OF_DOCUMENT_TOKEN_TO_BE_REPLACED 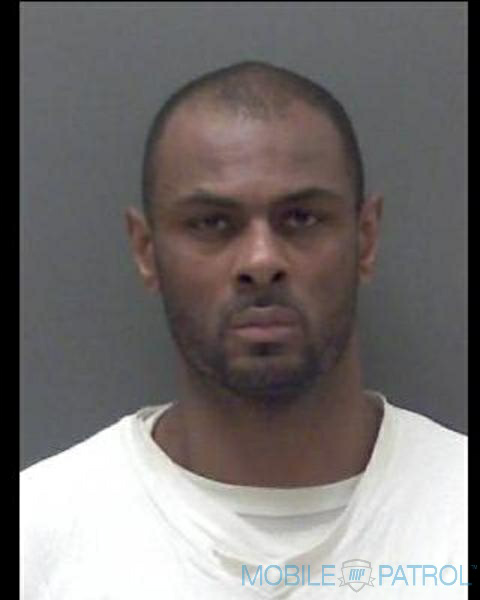 LIVINGSTON COUNTY – The Livingston County Sheriff's Office confirmed that Art Long, a former NBA basketball player and Rochester hoops legend, has been held on federal drug and weapons charges at the Livingston County Jail since June 25, 2014. Long, 40, was arrested by the Rochester Police Department last year in Chili and charged with Criminal Possession of a Weapon in the Third Degree, Criminal Possession of Stolen Property in the Fourth … END_OF_DOCUMENT_TOKEN_TO_BE_REPLACED