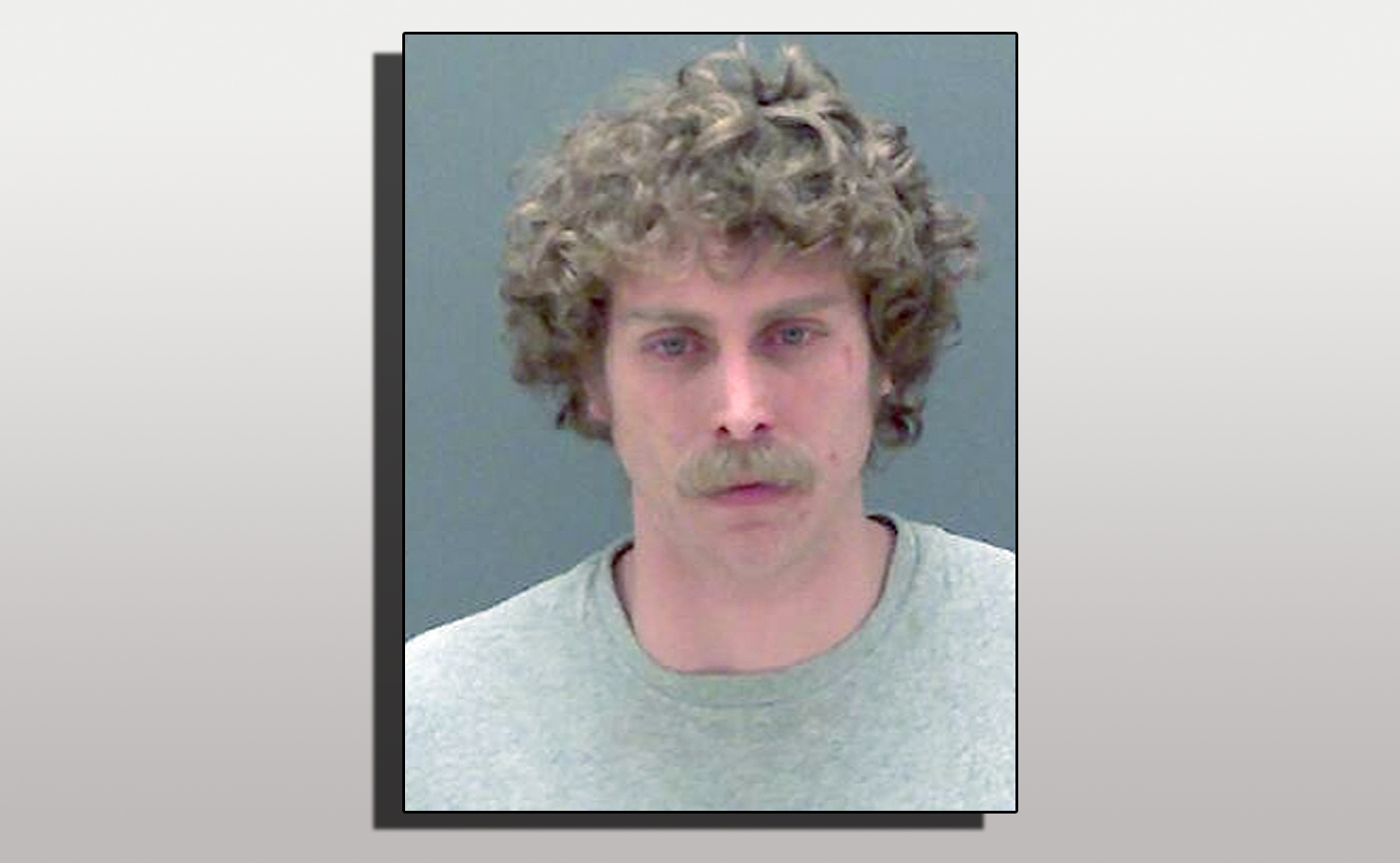 Reading this on your phone? Download our new app on Google Play and the Apple store. DANSVILLE — A Mount Morris man was caught in the middle of an attempted burglary by a homeowner in Dansville and was then run down by Village Police Officers. According to a press release from Livingston County Sheriff Thomas Dougherty, Richard Mincer, 25, was allegedly in a Highland Avenue homeowner's garage when the homeowner returned. Mincer then fled … END_OF_DOCUMENT_TOKEN_TO_BE_REPLACED