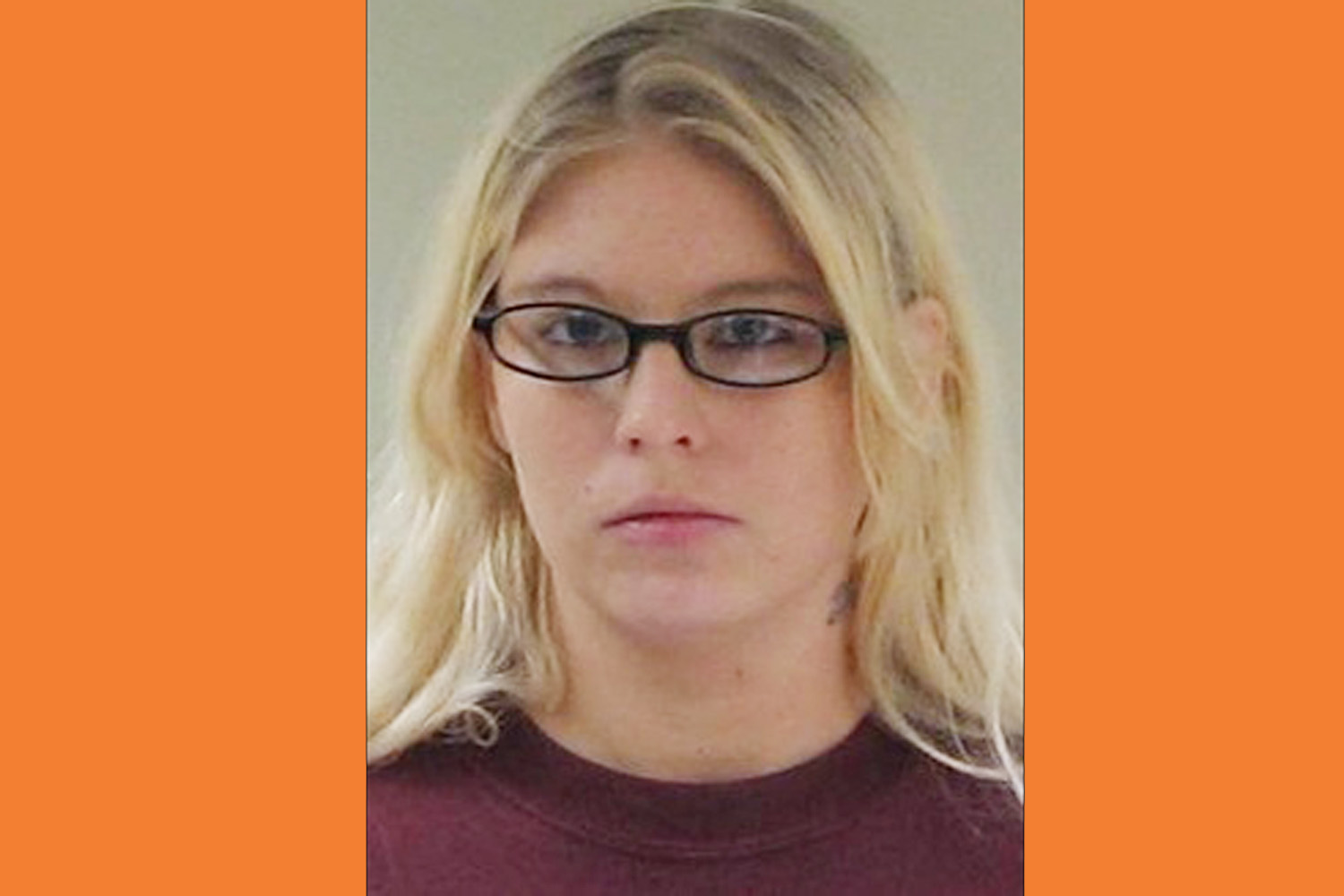 LIVINGSTON COUNTY – April Crandall, a pregnant mother of two who was convicted of Rape in the Third Degree after she forced a 15-year-old boy to have sex with her in 2008, has had her case continually soured by allegations of violations of the Sex Offender Registration Act (SORA). In Livingston County Court on Tuesday, Crandall, 28, made a court appearance on a felony Violation of Probation, for which she was sentenced to a year in local jail, … END_OF_DOCUMENT_TOKEN_TO_BE_REPLACED

LIVINGSTON COUNTY – A Springwater woman,who had served time for criminal sex acts with a 15-year-old boy, is heading back to jail for violating her probation terms. April Crandall, 28, who also sports a nifty neck tattoo of the name "Thomas" on the left side of her neck was convicted of Rape in the Third Degree after she forced a 15-year-old boy into a criminal sex act back in 2008, and is now facing additional jail time for violating the … END_OF_DOCUMENT_TOKEN_TO_BE_REPLACED