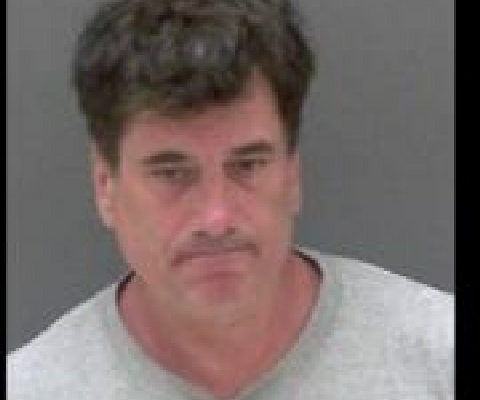 LIVINGSTON COUNTY – A former Geneseo resident, who was found not guilty back in 2012 of Trespassing and Criminal Mischief, is now being held on Felony Assault Charges. According to Livingston County Jail records, Anthony Crilly, 50, has been charged with Assault with Intent to Cause Serious Physical Injury and is being held on $5,000 bond. Crilly made regional news back in 2011, where he was accused and later found not of placing glass … END_OF_DOCUMENT_TOKEN_TO_BE_REPLACED