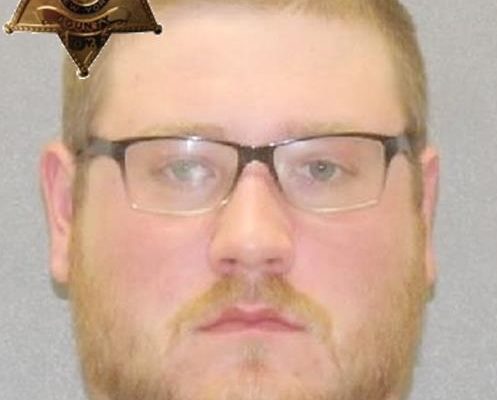 GROVELAND – The Livingston County Sheriff's Office arrested a Dansville man for allegedly driving under the influence of drugs and alcohol after he struck an environmental police officer's patrol vehicle on West Lake Road. According to a press release from Livingston County Sheriff Thomas Dougherty, Andrew Murphy-Longhini, 21, was arrested for misdemeanor Driving While Ability Impaired by Combination Drugs and Alcohol, misdemeanor Leaving the … END_OF_DOCUMENT_TOKEN_TO_BE_REPLACED