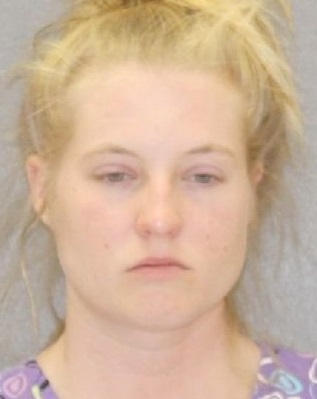 CONESUS – The Livingston County Sheriff's Office filed another felony charge against a Conesus woman for allegedly stealing and using a credit card. According to a press release from Sheriff Thomas Dougherty, Amie Gomoll, 33, was additionally arrested for felony Grand Larceny in the Fourth Degree, felony Identity Theft in the Second Degree, and misdemeanor Petit Larceny for an incid Gomoll was originally arrested on April 6 for felony … END_OF_DOCUMENT_TOKEN_TO_BE_REPLACED 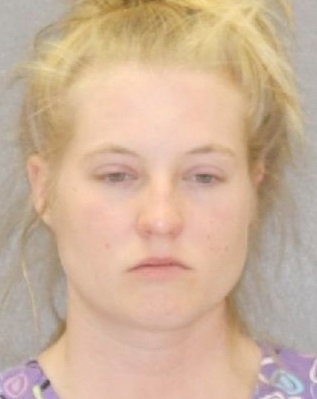 AVON – The Livingston County Sheriff's Office arrested a Conesus woman on felony charges for breaking into a residence, stealing checks and signing them in the owner's name without permission. According to a press release from Sheriff Thomas Dougherty, Amie Gomoll, 33, of Conesus, was charged with Burglary in the Second Degree, misdemeanor Forgery in the Third Degree and misdemeanor Petit Larceny. The Sheriff’s Office received a call … END_OF_DOCUMENT_TOKEN_TO_BE_REPLACED