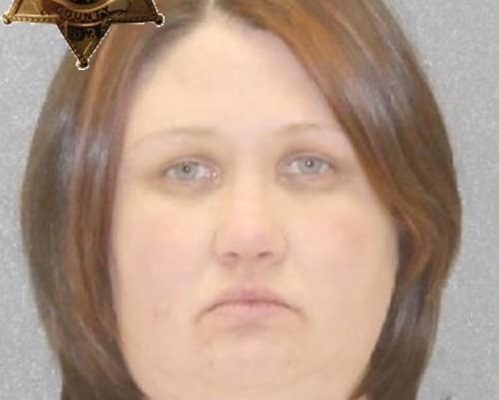 LIVONIA — The Livingston County Sheriff's Office arrested a Lakeville woman on felony charges for allegedly sending sexually explicit photos and videos to a 13-year-old and asking him to do the same. According to a press release from Sheriff Thomas Dougherty, an anonymous online tip led to the arrest of Amanda Wilson, 35, for felony Promoting an Obscene Sexual Performance by a Child and felony Possessing an Obscene Sexual Performance of a … END_OF_DOCUMENT_TOKEN_TO_BE_REPLACED