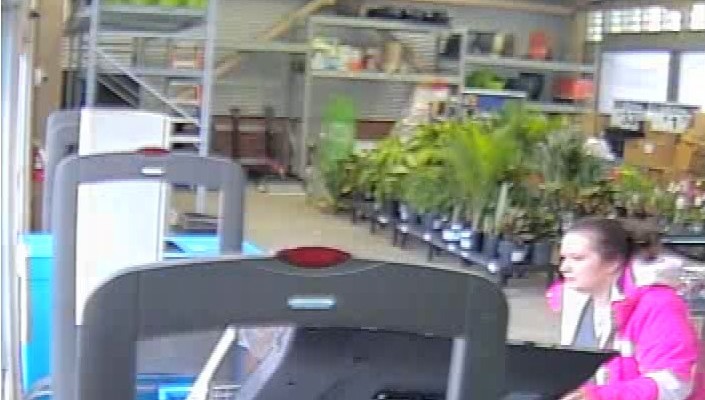 GENESEO – Geneseo Police arrested a Livonia resident who they believe was seen on surveillance cameras apparently wheeling a TV out of Walmart without paying for it on Saturday. According to a press release from the Geneseo Police Department, Amanda Smythe, 32, was charged with felony Grand Larceny in the Fourth Degree. Osganian said that about a dozen community members saw the surveillance photos published in the GeneseeSun.com and called … END_OF_DOCUMENT_TOKEN_TO_BE_REPLACED