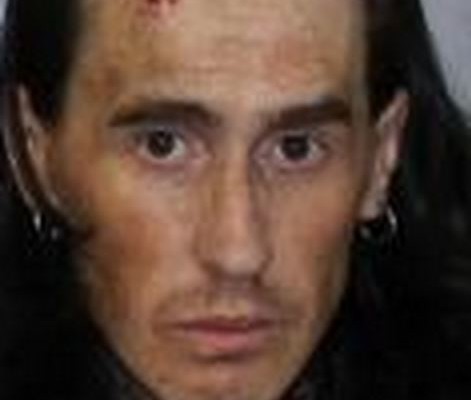 GROVELAND – A local man was arrested on contempt charges after allegedly sending messages to a person who had a complete stayaway order of protection against him. According to NYS Police, Allen Sullivan, 39, was arrested for Criminal Contempt in the Second Degree for allegedly contacting a person who had an order of protection with electronic messages. On Sept. 7, State Police in Geneseo arrested Sullivan and he was arraigned in Groveland … END_OF_DOCUMENT_TOKEN_TO_BE_REPLACED