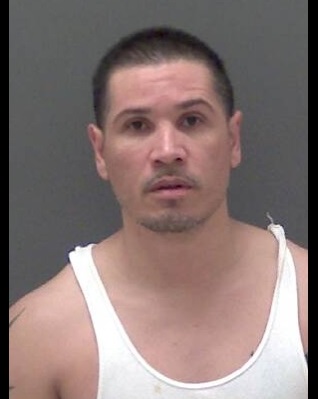 LIVINGSTON COUNTY – A jury convicted a Livingston County inmate on Wednesday of injuring two other inmates, one of whom was the notorious Boo Henry, in October 2015. Orlando Hernandez, 43, will likely be sentenced to state prison for two counts of felony Assault in the Second Degree. "I think this case goes to show that in Livingston County, if you're the victim of a crime, the DA's Office will prosecute that crime, no matter what you have … END_OF_DOCUMENT_TOKEN_TO_BE_REPLACED