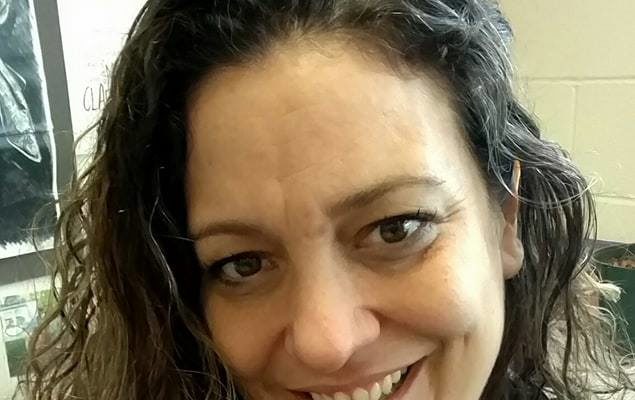 LIVONIA – The Livonia resident and now former Avon Central School teacher charged with three felonies for allegations that she defrauded the welfare fraud system strongly denies all of the charges, and emphasizes that they are merely accusations, not convictions. Aletha Cavalcante-Bezerra says that she will go to court to fight the three felonies: Grand Larceny in the Third Degree, Welfare Fraud in the Third Degree, and Misuse of Food … END_OF_DOCUMENT_TOKEN_TO_BE_REPLACED 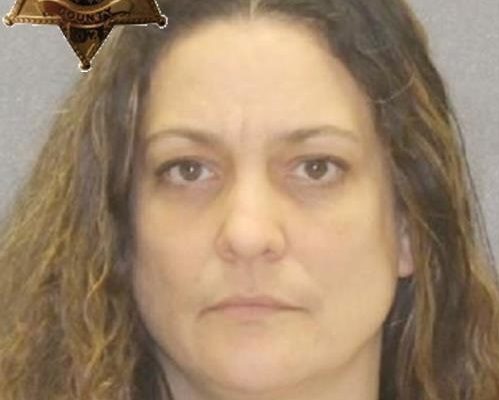 LIVONIA – The Livingston County Sheriff's Office arrested a Livonia woman Tuesday for allegedly defrauding the welfare system. According to a press release from Sheriff Thomas Dougherty, Aletha Cavalcante-Bezerra, 44, was arrested for felony Grand Larceny in the Third Degree, felony Welfare Fraud in the Third Degree, and felony Misuse of Food Stamps. It is alleged that Cavalcante-Bezerra applied for, and received benefits from the … END_OF_DOCUMENT_TOKEN_TO_BE_REPLACED