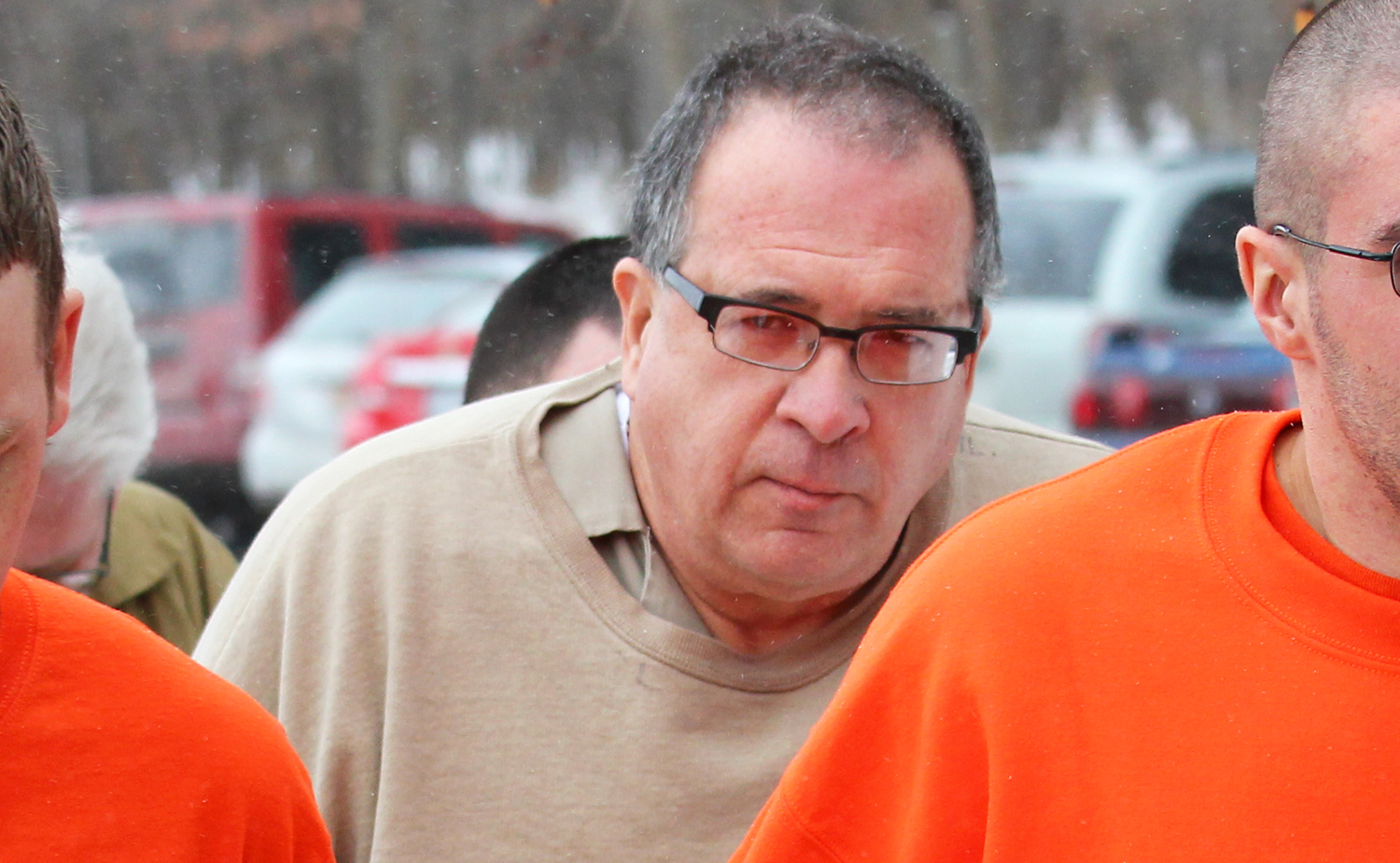 LIVINGSTON COUNTY – The sentencing date for the man who sexually abused a five year old foster daughter has been postponed for a day on a legal technicality. Pastor Alan Fox, 60, was scheduled for sentencing in the Livingston County Courthouse at 10:00 a.m. on Thursday, and after more than an hour and a half of conferences with lawyers on their cases, including Fox's lawyer John Putney, county judge Dennis Cohen ruled in favor of Putney's … END_OF_DOCUMENT_TOKEN_TO_BE_REPLACED