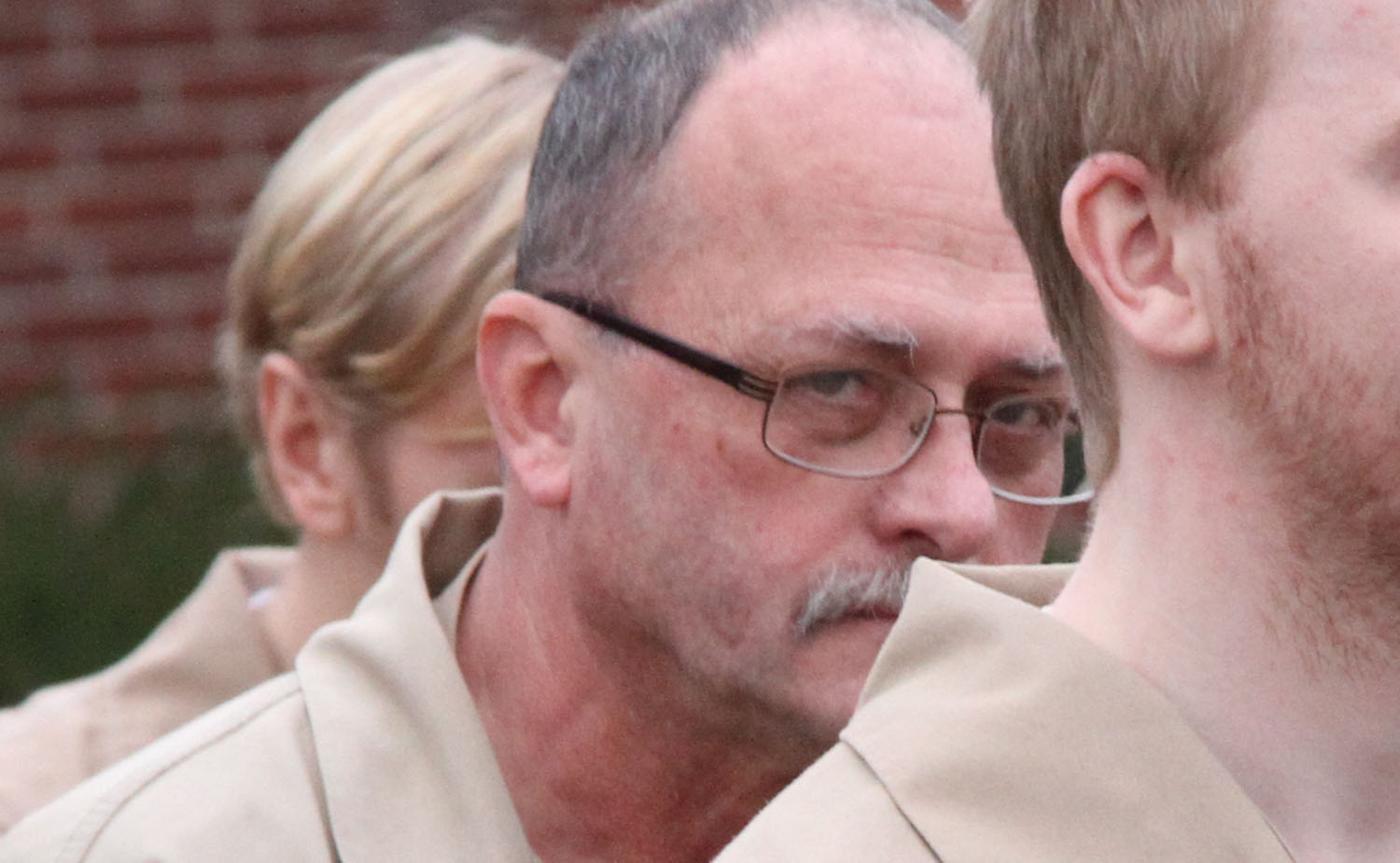 LIVINGSTON COUNTY – An Avon man was sentenced to state prison on Tuesday after he admitted to having sex with his adopted child, who was under age 17 at the time. Richard Cassada, 61, stood quietly alongside his attorney, Matthew Parrinello, as he was sentenced to 1 1/2 years for Rape in the Third Degree, an E felony, his second sex offense against a minor in nine years. "These allegations are extremely troubling, given the defendant's … END_OF_DOCUMENT_TOKEN_TO_BE_REPLACED