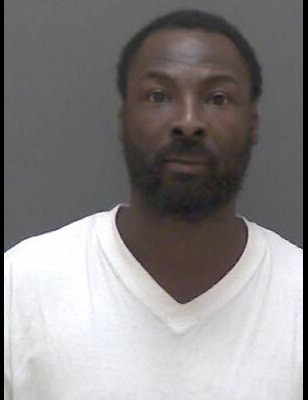 AVON – A Rochester resident was arrested on drug charges on Monday by the Livingston County Sheriff's Office after exiting I-390 into Avon, allegedly while carrying more than 30 unprescribed pills. According to a press release from Sheriff Thomas Dougherty, John Washington, 37, was arrested on two counts of misdemeanor Criminal Possession of a Controlled Substance in the Seventh Degree. On Dec. 14 at approximately 9:18 p.m., Sheriff’s … END_OF_DOCUMENT_TOKEN_TO_BE_REPLACED

LIVINGSTON COUNTY – A Genesee County woman admitted to a felony sale of Adderall and Xanax to an undercover police officer at the Caledonia Marketplace. Cheryl Smith, 49, pled guilty to Criminal Sale of a Controlled Substance in the Fifth Degree and was sentenced to 6 months' in the Livingston County Jail and 5 years' probation. "I would like to say how sorry I am for what I've done," said Smith. "I did a very foolish thing out of … END_OF_DOCUMENT_TOKEN_TO_BE_REPLACED