LIVINGSTON COUNTY – A Pittsford man has permanently lost his license to drive due to DWI convictions from the '90's and early 2000's, and sent his lawyer to the Livingston County courthouse on Thursday to fight back. Lawyer Lindsay Piper appeared on behalf of Todd Wheaton, of Pittsford, to make a motion challenging the constitutionality of the action of the Department of Motor Vehicles, which revoked his license after police wrote him a ticket … END_OF_DOCUMENT_TOKEN_TO_BE_REPLACED 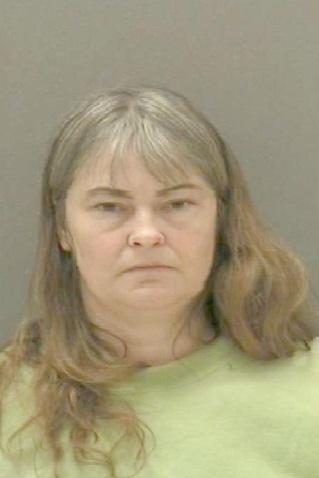 LIVINGSTON COUNTY – A Dansville overnight caregiver admitted to forging checks and wiring money from an elderly woman for whom she was caring int he amount of $2,800. Ann Rauber, 41, pled guilty to Forgery in the Second Degree on Tuesday, and Assistant District Attorney Justin Hill said is looking at 2 to 4 years in prison as a second felony offender. Rauber was also arraigned on Tuesday on a new 9-count felony indictment for allegedly … END_OF_DOCUMENT_TOKEN_TO_BE_REPLACED 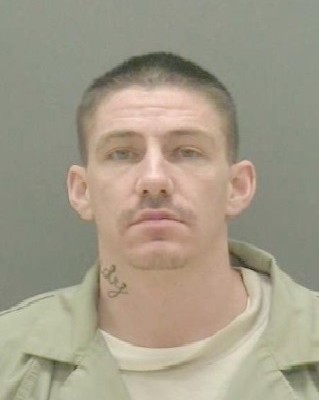 LIVINGSTON COUNTY – A jury found Livingston County Jail inmate Brian Strapp guilty on Wednesday of a brutal attack in the jail bathroom that stemmed from drama among inmates about ice cream. Strapp, 32, boldly testified against eyewitnesses and corrections officers with the Sheriff's Office that his bruised eye, bump on the head, and cut ear that led jail staff to suspect him actually resulted from him poking his eye in the shower, sleeping on … END_OF_DOCUMENT_TOKEN_TO_BE_REPLACED