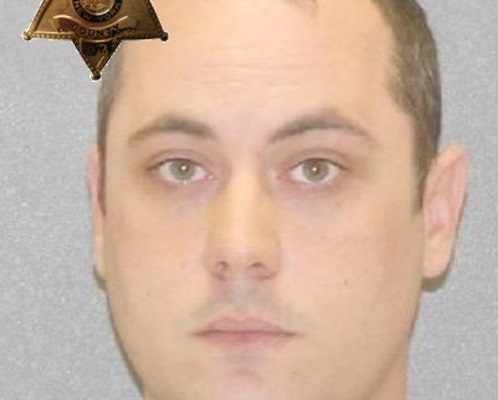 A previous version of this story said that the 7-Eleven was located in Mount Morris. It is located in Leiester. LEICESTER – The Livingston County Sheriff's Office arrested a Mount Morris resident for allegedly fudging the books at Leicester's 7-Eleven to the tune of $17,000. According to a press release from Sheriff Thomas Dougherty, Timothy Diliberto, 29, was arrested for felony Grand Larceny in the Third Degree and felony Falsifying … END_OF_DOCUMENT_TOKEN_TO_BE_REPLACED 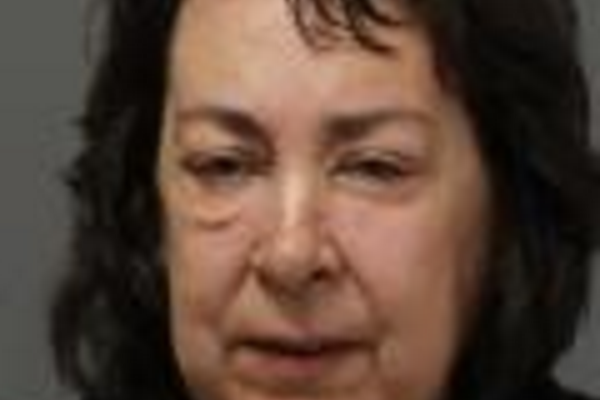 LEICESTER – New York State Police arrested a Nunda woman for allegedly stealing beer from the 7-Eleven convenience store in Leicester and driving while impaired by alcohol. According to a press release from New York State Police, Mary Norman, 56, was arrested for misdemeanor Petit Larceny and Driving While Ability Impaired, an infraction. State Police from Geneseo were dispatched to a traffic complaint involving Chevrolet Colorado pick-up … END_OF_DOCUMENT_TOKEN_TO_BE_REPLACED