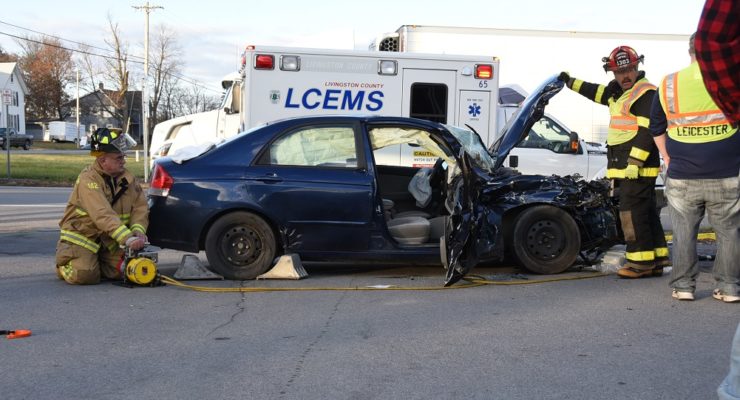 YORK – Police ticketed the driver of the sedan that was pushed over a curb and grassy median by a pickup hauling a flatbed on Wednesday. According to Livingston County Chief Deputy Matt Burgess, who was one of those who investigated at the scene, the driver was ticketed for Failure to Yield the Right of Way, which is a violation. The front seat passenger in the vehicle suffered non-life threatening injuries and was trapped in the car. … END_OF_DOCUMENT_TOKEN_TO_BE_REPLACED 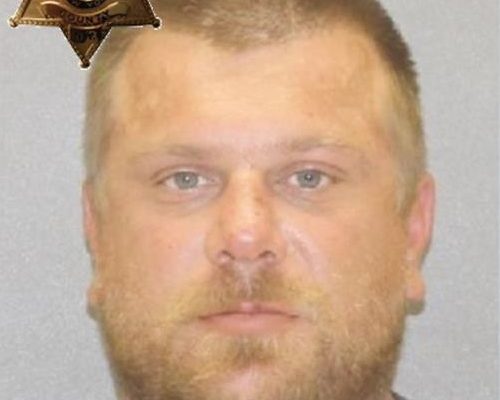 LIVINGSTON COUNTY – The Livingston County Sheriff's Office arrested a Rochester resident for allegedly driving with 36 suspensions on his license. According to a press release from Sheriff Thomas Dougherty, Ryan Lajuett, 32, was arrested for felony Aggravated Unlicensed Operation in the First Degree. On June 20, Deputy Brandan Flickner, a member of the STOP DWI Unit assigned to Operation Safe Interstate, stopped a vehicle on 390 for an … END_OF_DOCUMENT_TOKEN_TO_BE_REPLACED 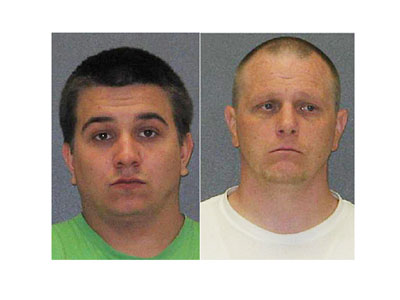 LIVINGSTON COUNTY — Three men that allegedly viciously robbed an elderly man in Springwater are now in custody.According to a press release from Undersheriff Jim Szczesniak; Kyle Witthoft, 21, Alan Fick, 36, and Joseph Macuado, 23, were arrested and charged with 1st degree robbery.  Allegedly, the trio tied up the 70-year-old victim while robbing him. The shotgun and the 2005 Dodge Dakota that were stolen have not yet been recovered and the … END_OF_DOCUMENT_TOKEN_TO_BE_REPLACED